US spy satellite launched into orbit from California 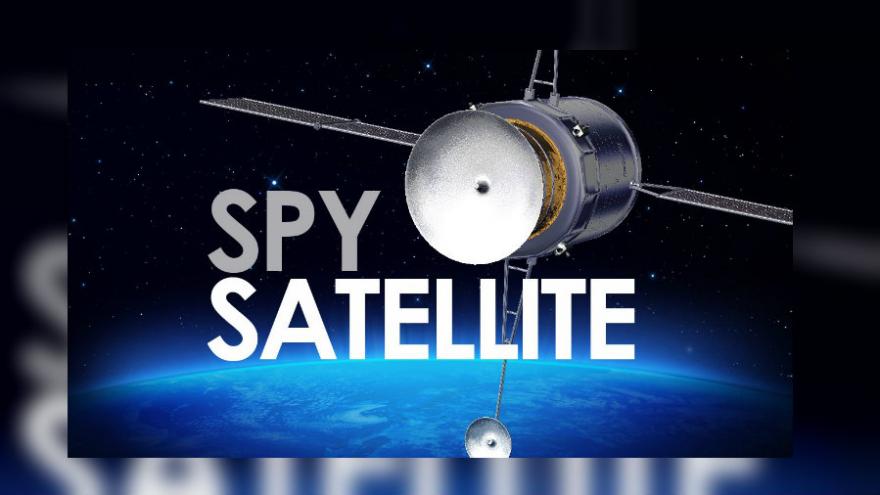 The rocket propelled the National Reconnaissance Office satellite from Vandenberg Air Force Base at 11:10 a.m. Pacific time, arcing over the Pacific Ocean west of Los Angeles as it headed toward space.

The outer boosters of the rocket separated about four minutes into flight, followed shortly by separation of the central first-stage booster and successful ignition of the upper stage.

As is customary with classified payloads, United Launch Alliance webcast the liftoff only until the aerodynamic fairing covering the payload was discarded.

Details of the mission, dubbed NROL-71, were not released.

The launch had been repeatedly delayed since late last year for various reasons including a hydrogen leak, high winds and a problem with ground communication equipment.

The National Reconnaissance Office is responsible for U.S. intelligence satellites.

United Launch Alliance is a joint venture of Lockheed Martin and Boeing.