US stealth fighters intercept Russian bombers off the coast of Alaska 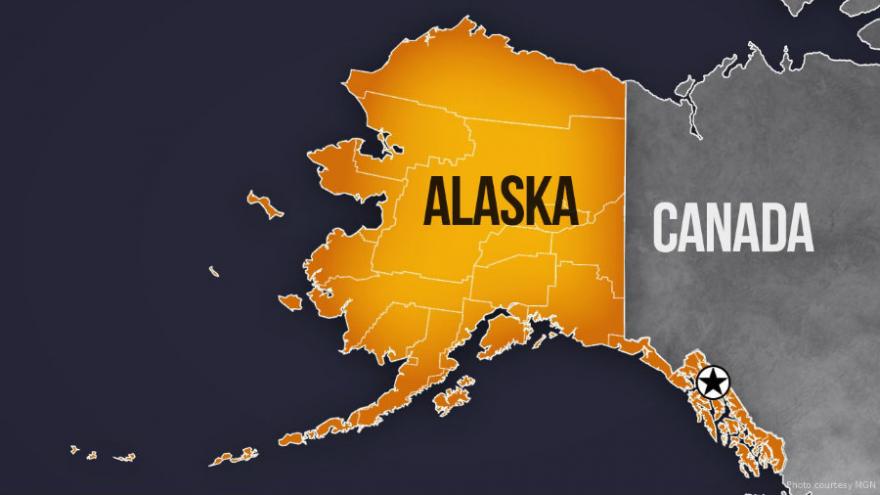 (CNN) -- Two Russian TU-95 "Bear" bombers were intercepted by US F-22 stealth fighters in international airspace off the coast of Alaska on Friday, according to North American Aerospace Defense Command.

The Russian aircraft were "intercepted and monitored by the F-22s until the bombers left the ADIZ along the Aleutian Island chain heading west," and never entered US airspace, according to the statement.

The last such intercept of Russian aircraft by US jets took place on May 3, 2017.