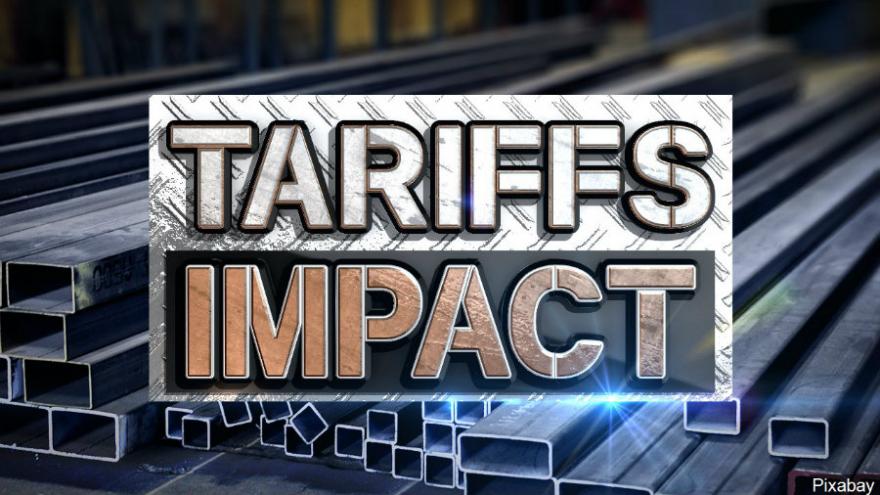 (CNN Money) -- US Steel is hiring in the wake of President Donald Trump's steel tariffs. 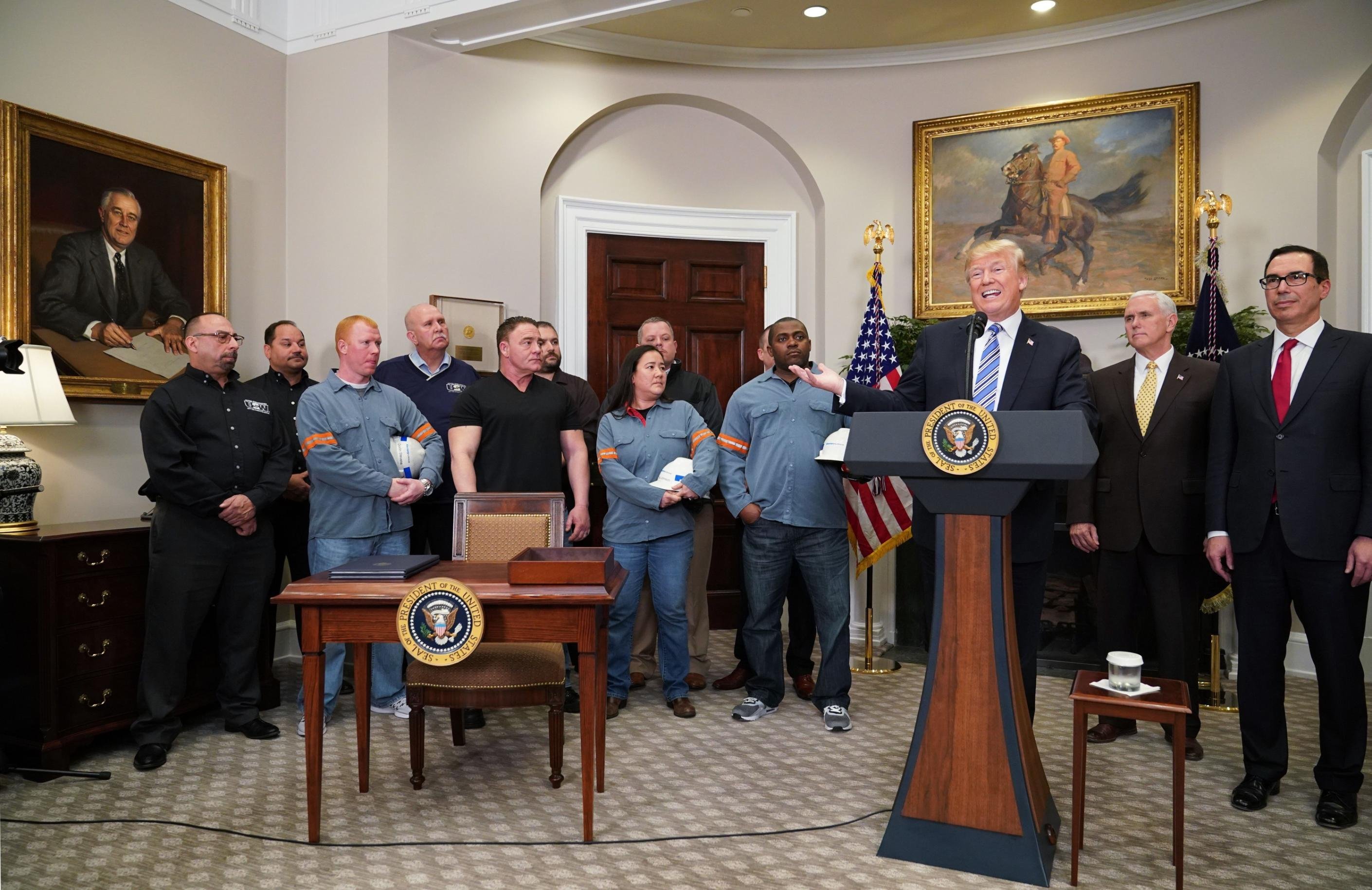 The company said Tuesday that it's restarting the second of two blast furnaces at its plant in Granite City, Illinois, near St. Louis. It will bring on 300 workers to support the effort.

The company previously announced it would reopen the first furnace at the facility, a move that would create 500 positions to be filled by new and returning employees.

"After careful consideration of market conditions and customer demand, including the impact of Section 232, the restart of the two blast furnaces at Granite City Works will allow us to serve our customers' growing demand for high quality products melted and poured in the United States," US Steel CEO David Burritt said in a press release.

Section 232 refers to the part of the trade law Trump invoked in March when he imposed steep tariffs on steel and aluminum imports, citing national security concerns.

While waivers were initially granted to numerous US allies, the Trump administration last week slapped a 25% tariff on steel imports and a 10% tariff on aluminum imports from Canada, Mexico and the European Union.

All three parties are retaliating with their own tariffs on US goods.

US Steel, meanwhile, has praised the tariffs and said they're good for business. The company claims the penalties level the playing field for domestic steelmakers that have long been hurt by cheap foreign steel that's dumped into the US market.

Steel prices are up almost 38% so far this year, and more than 13% since March 1, according to data from S&P Global Platts. US Steelshares are up more than 5% this year.

US Steel traces its roots back to the sale of Andrew Carnegie's steel company to J.P. Morgan in 1901. It's among the largest and best-known steel producers in the United States, though its stature has declined as the strength of the American steel industry has waned.

The company said Tuesday that it's still in the process of reopening the first furnace in Granite City, and that it's aiming to restart the second furnace in the beginning of October.