US stocks try to recover from worst week since October 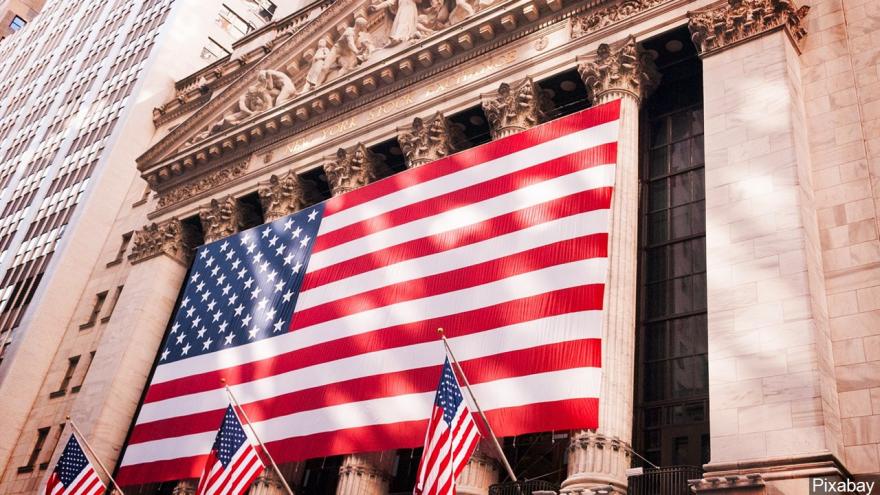 (CNN) -- US stocks started February on a better note, trying to reverse some of the recent losses that turned the last week — as well as the last month — into the worst since October.

The major US indexes opened sharply higher and added to their gains around midday. The Dow was up 0.7%, or 220 points, while the broader S&P 500 traded 1.3% higher. The Nasdaq Composite rose about 1.9% around midday.

GameStop, meanwhile, took a backseat, slipping around 20%.The gaming retailer dominated Wall Street last week after a group of retail investors chatting on Reddit pushed the stock up some 400%, causing a massive short squeeze for institutional investors, such as hedge funds, who had been betting against the business.

The GameStop frenzy raised many questions including whether investment products were priced appropriately and the democratization of trading.

But at the start of this week, stock indexes around the globe are in the green.

The Reddit investors have moved on to literally shinier things: silver. Silver futures, which had been up as much as 10% earlier, were still up more than 7% at nearly $29 per ounce around midday. Stock traders must be glad about this new focus.

Various trading platforms and brokerages again experienced issues on Monday morning, according to Downdetector. Brokers struggled on multiple occasions last week and some slapped restrictions on trading stocks favored in the Reddit forums, including GameStop.

In terms of bigger macro themes, the vaccine rollout that promises the end of lockdowns at some point in the future remains a focus. As does President Joe Biden's $1.9 trillion stimulus package, which is a topic of debate in Washington.

It's also a week with plenty of economic data, including a look at the US jobs market in January. Following the December loss of 140,000 jobs the expectations for Friday's report are muted, with a flat unemployment rate at 6.7% and a net gain of 50,000 jobs.

In Monday's economic data, the Institute for Supply Management's manufacturing index showed that activity in the sector slowed slightly in January. The index fell to 58.7, down nearly 2 points versus December. Any value over 50 denotes an expansion in the sector.