US suspends security assistance to Pakistan 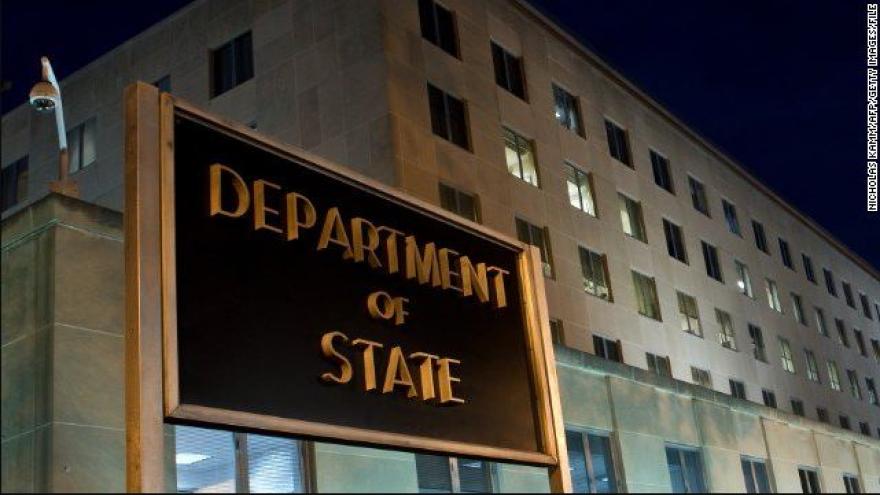 (CNN) -- The United States is suspending security assistance to Pakistan over what it sees as a failure by the Pakistani government to adequately clamp down on terror groups within its borders, the State Department announced Thursday.

"We will not be delivering military equipment or transfer security related funds to Pakistan unless it is required by law," State Department spokeswoman Heather Nauert told reporters.

The value of the assistance is still being determined, Nauert said. A senior State Department official who briefed reporters after the announcement said it will encompass $255 million in foreign military financing from the 2016 fiscal year, which had not yet been disbursed and which the administration previously announced it would be withholding, as well as coalition support funds from the same year and other unspent money from previous fiscal years.

"We're still working through the details of exactly what's going to be captured there," said the official.

Historically, the United States has provided Pakistan over $1 billion in security assistance annually. Some of that money has already been paid out or withheld for the 2016 fiscal year, but if the freeze on these funds is extended to the 2017 fiscal year -- a decision the official said had not yet been made -- the amount could top $1 billion.

The Trump and Obama administrations had previously withheld $350 million in FY2016 coalition support funds due to similar concerns about Pakistan's failure to go after Taliban and Haqqani fighters.

The US does not plan to suspend any civilian assistance to Pakistan, the official said, and will make exemptions for some security funding "on a case-by-case basis."

All of that money could be provided to the Pakistani government in the future if it takes certain "specific and concrete steps" relayed to it by the administration, the official noted, telling reporters the administration wants Pakistan to see the decision "as an incentive, not a punishment."

"The United States stands ready to work with Pakistan in combating all terrorists without distinction," Nauert said at the agency's news briefing, "and we hope to be able to renew and deepen our bilateral security relationship when Pakistan demonstrates its willingness to aggressively confront the Afghan Taliban, the Haqqani network and other terrorist and militant groups that operate from within its country."

The move should not come as a surprise to Pakistani leaders, Nauert said, adding that the assistance could be made available to Pakistan in the future if it takes certain steps to deny terrorists a haven and more aggressively confront groups "who threaten US interests."

In an interview with CNN's Wolf Blitzer, former Defense Secretary Leon Panetta questioned the decision, saying it risks pushing Pakistan toward a closer relationship with China and Russia -- US adversaries that have been strengthening their economic ties with the Pakistani government in recent years.

The announcement is the latest in a string of actions and sharp statements by US officials targeting Pakistan.

President Donald Trump rang in the new year on Monday morning with a pointed tweet, accusing the government of "lies & deceit."

The next day, US Ambassador to the United Nations Nikki Haley addressed reporters and accused Pakistan of playing "a double game for years" in its counterterrorism cooperation with the United States.

"They work with us at times, and they also harbor the terrorists that attack our troops in Afghanistan," Haley said. "That game is not acceptable to this administration."

In August, the Trump administration unveiled its South Asia strategy, aimed at turning the tide in Afghanistan, where the US has been engaged in a protracted 17-year war. Speaking at the time, Trump accused Pakistan of giving "safe haven to agents of chaos, violence, and terror," and said the time had come "for Pakistan to demonstrate its commitment to civilization, order, and to peace."

"It's been more than four months since the President's speech," Nauert said at the State Department Tuesday. "And despite a sustained high-level engagement by this administration with the government of Pakistan, the Taliban and the Haqqani network continue to find sanctuary inside Pakistan as they plot to destabilize Afghanistan, and also attack US and allied personnel."

Earlier Tuesday, the State Department announced that it had placed Pakistan on a special watch list "for severe violations of religious freedom," as part of its obligations under the International Religious Freedom Act of 1998 -- action that was unrelated to the decision on security assistance.