US: Vet implanted heroin in puppies for Colombia drug ring 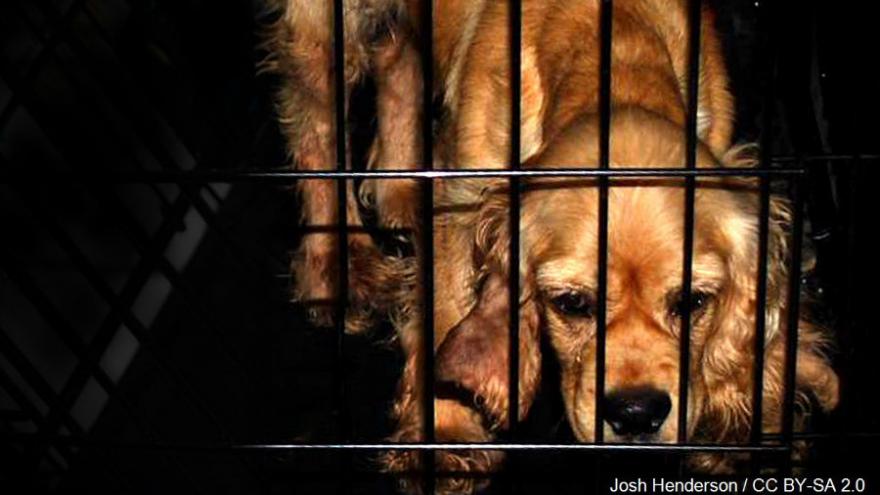 NEW YORK (AP) — A veterinarian accused of implanting liquid heroin in puppies for a Colombian drug trafficking ring is now in custody in New York.

The U.S. Drug Enforcement Administration said on Tuesday that Andres Lopez Elorza was awaiting a court appearance in Brooklyn.

Lopez, who is Venezuelan, was arrested in 2015 in Spain. He was extradited to the U.S. on Monday.

U.S. authorities say Lopez stitched packets of heroin into the bellies of Labrador retrievers and other breeds sent on commercial flights to New York City. They say the packets were then cut out of the puppies, who died in the process.

Ten puppies were rescued during a 2005 raid on a farm in Colombia.

There was no immediate information on a U.S. attorney who could comment on his behalf.