US will provide $120 million worth of military aid to Lebanon 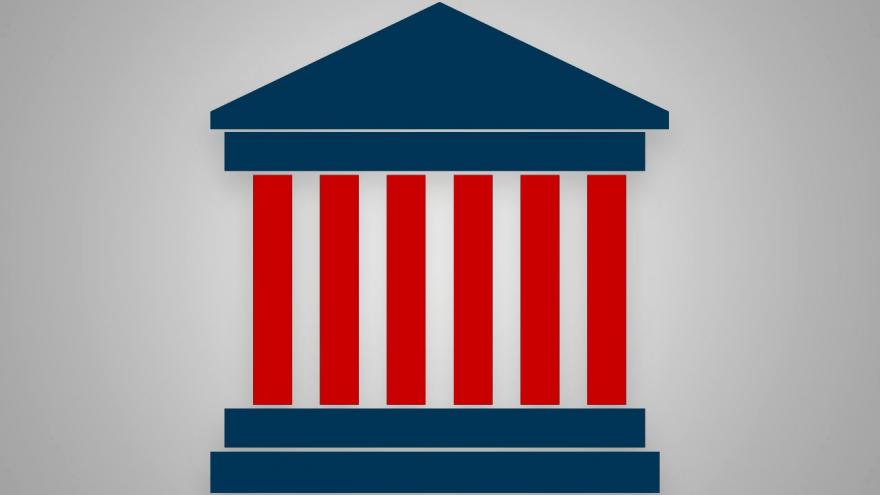 (CNN) -- The US will provide Lebanon with a military aid package valued at over $120 million, the US ambassador to Lebanon announced Wednesday following a meeting with Lebanese Prime Minister Saad Hariri.

"This advanced equipment will help the army build on its steady strong capability to conduct border security and counter terrorism operations and importantly to defend the country and the people of Lebanon," Richard added.

Richard attended the meeting with Hariri along with Gen. Joseph Votel, the commander of US Central Command, which oversees US military operations in the region.

Votel said the US military was "proud" to be partners with the Lebanese Armed Forces.

"They are professional, proficient and focused on the Lebanese people, and I speak from the helm of US Central Command: We are extremely proud of their performance and very glad to be associated with them," Votel said.

A US State Department official told CNN that the United States has provided the Lebanese Armed Forces with $1.5 billion in security assistance since 2006 to help the country secure its borders and fight violent extremism.

The package represents a boon for Hariri, who only recently rescinded his resignation as prime minister following his return to Lebanon from Saudi Arabia.

His now-rescinded resignation announcement caused a regional political crisis that stoked fears of conflict between a Saudi-backed government faction and Hezbollah, a powerful Iranian-backed Shia militant group whose political wing is the most powerful bloc in Lebanon's fractured coalition government.

US considers Hezbollah a foreign terrorist organization, and US officials stress that arms supplied to the Lebanese Armed Forces are to support the government's authority.