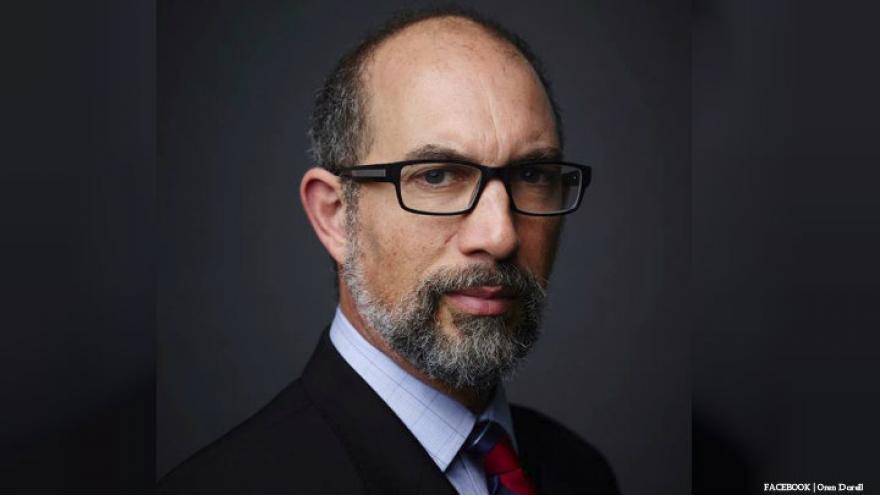 WASHINGTON (AP) — Authorities say a foreign affairs reporter for USA Today was killed in a DUI hit-and-run crash in Washington.

News outlets cite a Metropolitan Police Department release that says 53-year-old Oren Dorell was driving a motorcycle when he was struck by a car Friday night. He was pronounced dead at a hospital.

Dorrell was born in Canada and lived in Bolivia, Israel and Philadelphia, where he ran his own contracting business for a decade after high school. He then enrolled at Temple University to facilitate a two-decade journalism career.

He's survived by a wife and two sons.