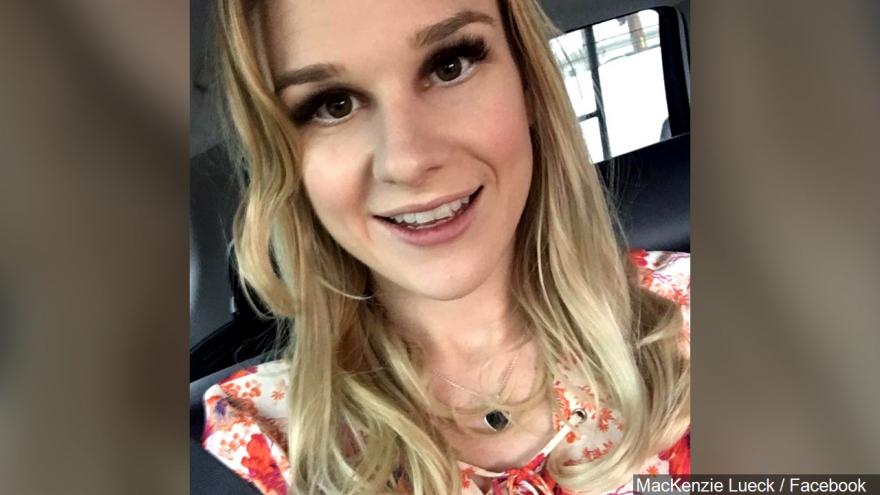 The disclosure came at a news conference Friday in the case involving 23-year-old Mackenzie Lueck.

Authorities previously said some of her remains were found in a suspect's backyard in Salt Lake City. The body was discovered in a canyon 85 miles north of the city.

Lueck disappeared June 17, after she returned from a trip to her hometown of El Segundo, California, and took a Lyft from the airport to a park where she met someone.

Police say the last person she communicated with was 31-year-old Ayoola A. Ajayi, who was also in the park

He's being held on suspicion of aggravated murder, kidnapping and other crimes. No attorney has been listed for him.