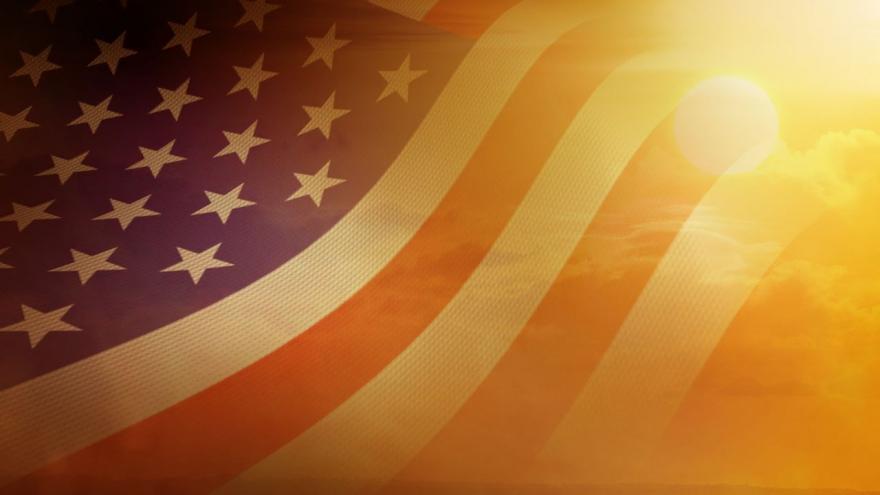 EVANSVILLE, Ind. (AP) — The U.S. Department of Veterans Affairs is holding what it calls "a summer retreat" for women veterans who live in southwestern Indiana.

Veteran affairs spokesman Kevin Harris says the retreat in Evansville is being held to address the issue of homelessness among veterans.

In a 2017 report to Congress, the U.S. Department of Housing and Urban Development said women comprise the fastest-growing segment of the homeless veteran population.

From 2016 to 2017, the latest year statistics are available, the number of homeless female Veterans increased by seven percent, compared to a one percent increase for male veterans.

The retreat will be held Monday afternoon at the Evansville VA Health Care Center.

Harris say services such as nutrition education, haircuts, massages and other spa services will be available to attendees.