Verizon will stream NFL games on any network next year 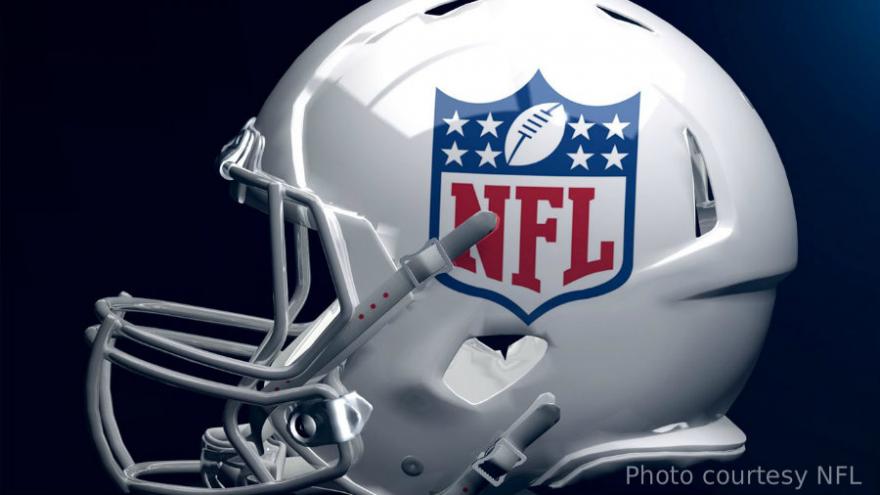 CNN — Next month, you'll be able to watch NFL games on your smartphone, regardless of your carrier.

Verizon signed a new multi-year agreement with the NFL to carry football games on mobile phones. Unlike its previous contracts, Verizon will allow other carriers' customers to watch the action, too.

Starting in January, anyone with a smartphone will be able to watch games airing in their local market. So if you live in Wisconsin, you can watch Packers games. You'll also be able to watch nationally televised matches, including Thursday, Sunday and Monday Night Football games, the playoffs and the Super Bowl.

Streaming NFL games on smartphones had been a Verizon exclusive since 2010. Two years ago, Verizon added the ability for its customers to stream in-market and nationally televised games for free. Since then, Twitter and Amazon have also streamed Thursday night games.

"Starting with the upcoming playoffs and for seasons to come, live NFL action directly on your mobile device - regardless of carrier - will give millions of fans additional ways to follow their favorite sport," NFL Commissioner Roger Goodell said in a prepared statement.