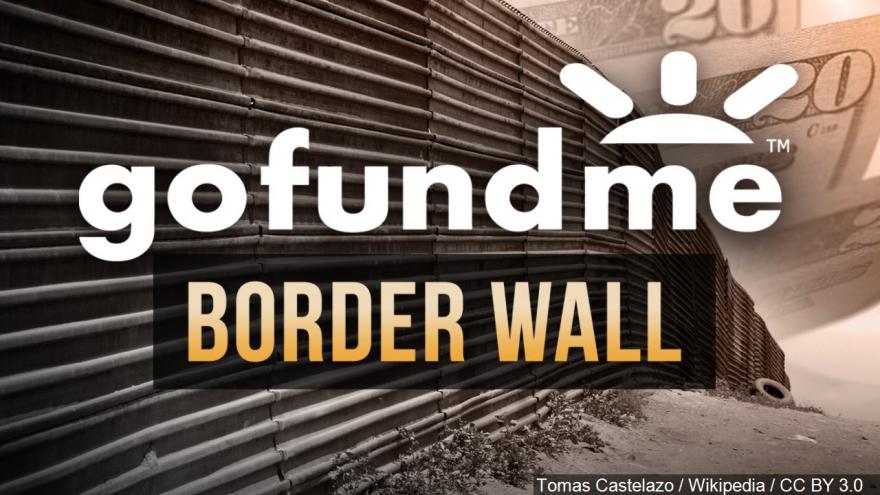 An Air Force veteran who started a fundraising page to help pay for construction of President Donald Trump's U.S.-Mexico border wall has brought in millions of dollars.

Brian Kolfage launched the GoFundMe page this week, and it had generated $7 million in donations as of Thursday afternoon. It says it has a fundraising goal of $1 billion.

In a statement posted on the crowdsourcing page, Kolfage says the wall could be built if everyone who voted for Trump pledged $80 each.

Kolfage says he has contacted the Trump administration about where to send the money.

A triple amputee injured in the Iraq War in 2004, Kolfage went on to serve at Davis-Monthan Air Force Base in Arizona.

Kolfage did not immediately return a voice message and email seeking comment.