Voice assistants are coming to some very weird places 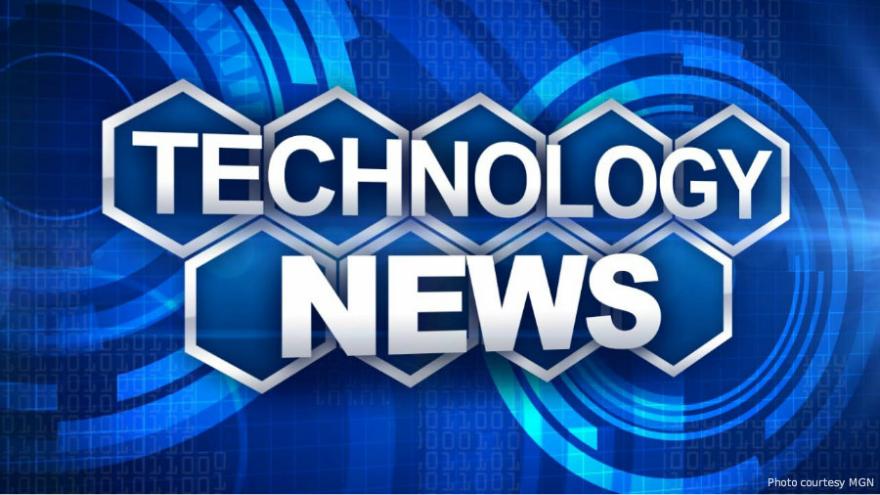 (CNN Money) -- Have you ever looked at your toilet and thought, "I wish I could just shout 'Flush!' instead of pressing a lever?"

You'll be able to flush Kohler's latest high-end toilet, the Numi, with a voice command when it comes out later this year. The company is adding Alexa powers to its smart-bathroom lineup, including a mirror with microphones that acts as the hub for your commands.

Voice assistants are no longer confined to stand-alone speakers. At CES 2018 -- the giant teach and gadget conference in Las Vegas -- devices that work with Alexa and Google Assistant were everywhere. The voice interfaces are creeping into everything, including cars, backyards, pet-food bowls, and kitchens.

And yes, the one place you probably hadn't thought about having an always-on microphone: your bathroom.

Here are some of the more interesting gadgets adding voice-assistant capabilities.

Tell your mirror to start your shower

Kohler's Vendera mirror is the only one of its connected-bathroom products with microphones to hear Alexa commands. It has waterproof speakers, so you can ask it to play music or the news. You can also ask it to control the PerfectFill bathtub or start the DTV shower. And, of course, you can ask it to flush the $5,625 Numi toilet for you. The products are all due out later this year.

Project Nursery Smart Baby Monitor System is a $229 setup that lets you tend to you baby with voice controls. You can ask Alexa to play white noise in the baby's room while you're reading in another. Similarly, the Nanit baby monitor, $299, will track your child's sleep in detail. You can ask Alexa how long the baby slept last night or when she woke up.

Feed the cat without seeing the cat

Your pet is hungry. You don't want to stand up. Ask Alexa or Google Assistant to release some chow on the $149 Petnet SmartFeeder 2.0. The voice assistants can also share updates about a pet's eating habits and, if you have a connected camera, take photos of them while they're eating.

Tell your cleaning robot it missed a spot

The Aeolus robot will be able mop or vacuum, pick up your messes, and detect human movements -- such as a senior citizen falling. The robot, which is currently a prototype, will have Alexa and Google Voice integrated so you can tell it what to clean while you do lazy human things.

Turn your surveillance robot into a radio

Lynx is a smaller, cuter robot that can double as an $800 Amazon Echo. It can hear all the regular Alexa commands, and tell you the weather, news, or trivia. The robot is primarily meant for security, and uses facial recognition to spot and record intruders. Lynx can also act as a rolling video-conference robot if you want a far-away family member to feel like they're in the room.

Ask your fridge to buy milk

The LG InstaView ThinkQ refrigerator has a giant 29-inch screen on the door, so you already know it's dying to be the fridge of the future. LG actually added Alexa powers to a fridge last year. Now it's making the various devices (fridge, stove, dishwasher) communicate with each other as well.

Also in the kitchen, Google Assistant and Alexa can control a Jenn-Air connected oven. You can switch the temperature while something is cooking or turn it off altogether.

The $1,000 Vuzix augmented reality smart-glasses will have a microphone built in so you can ask Alexa any of the usual questions. It will whisper replies in your ear, but also show some visual answers, such as weather, on the glasses' heads-up display.

The $8,000 Sunflower outdoor umbrella from ShadeCraft can do a lot more than keep you from getting burned. Use voice controls to command it to open, shut or move. You can use your voice to control its built-in lights or play music (it has speakers). In an attempt to cram in every possible piece of trendy technology, the robotic umbrella also has environmental sensors, object detection, sun tracking, and solar panels.