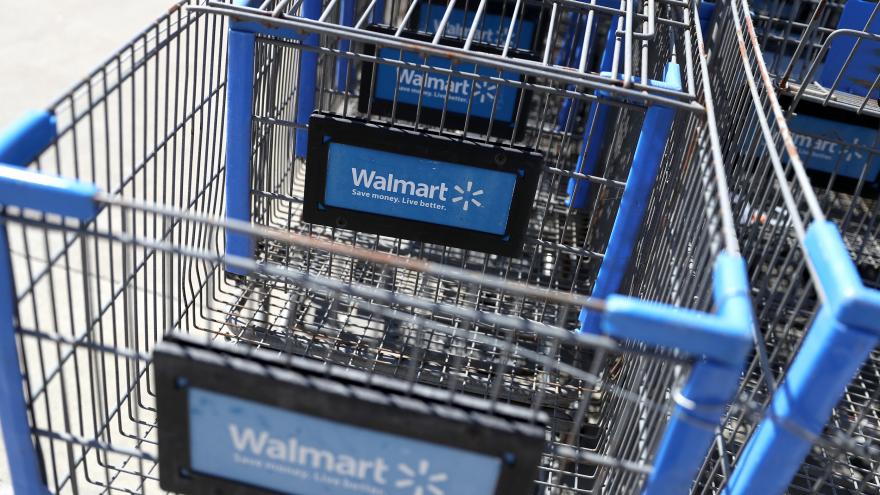 Originally Published: 29 OCT 20 18:35 ET
By Richard Davis, CNN
(CNN) -- Walmart is removing firearms and ammunition off the sales floor in some of its US stores in response to protests in Philadelphia following the police shooting of Walter Wallace Jr.

"We have seen some isolated civil unrest and as we have done on several occasions over the last few years, we have moved our firearms and ammunition off the sales floor as a precaution for the safety of our associates and customers," said Kory Lundberg, a Walmart spokesperson .

There is no timetable for returning the items to the sales floor, but "the items do remain available for purchase by customers," Lundberg said.

Walmart, America's largest retailer, instituted similar measures in some of its stores in June following nationwide protests sparked by the death of George Floyd.