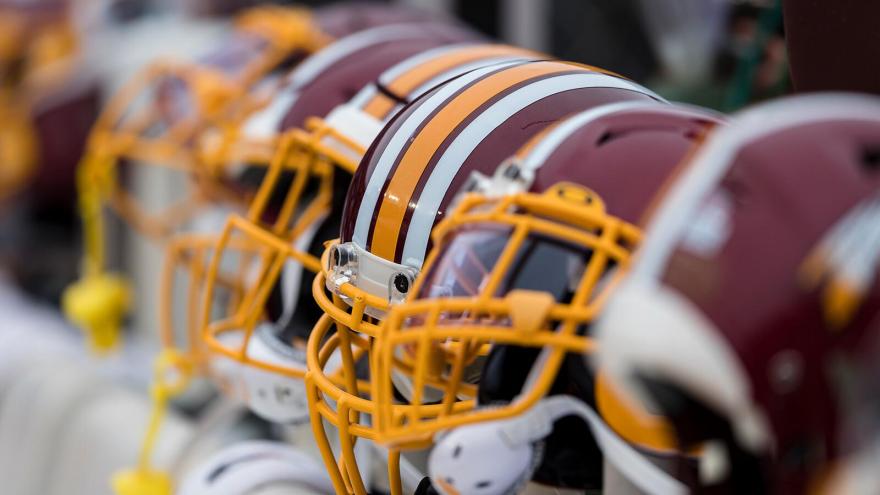 The NFL's Washington Football Team is facing new allegations of sexual harassment in the workplace from four women who spoke to ESPN's Jeremy Schaap.

(CNN) -- The NFL's Washington Football Team is facing new allegations of sexual harassment in the workplace from four women who spoke to ESPN's Jeremy Schaap.

Rachel Engelson, a former director in the team's marketing and client services department, detailed the harassment to Schaap on the "ESPN Daily" podcast saying, "You just know that depending on the certain way you dress there's gonna be comments made about what you're wearing, how you look," adding, "In a way, it became a running joke and a rite of passage. If it didn't happen to you, then maybe you were only there for a week."

]Another woman, Alicia Klein, who says she interned for the organization in 2010, alleged in her interview that the harassment wasn't limited to the front office. "I was followed to my car by a player who I kept saying, 'I don't want to go out with you. Please just leave me alone.' And he followed me to my car," she said.

Klein added, "How am I supposed to feel safe and do my job if I know that somebody is going to be waiting for me in the parking lot? And I have my colleagues telling me, 'Oh, just wait. Couple days they'll get tired and then they'll chase someone else.'"

In July, 15 female former Washington employees and two journalists who covered the team accused team staffers of sexual harassment and verbal abuse, according to a report from The Washington Post. At that time, the team hired a law firm to investigate allegations of workplace misconduct before that investigation was then taken over by the NFL.

The NFL's decision to lead the investigation comes after The Washington Post subsequently reported that a video of partially nude cheerleaders was created using outtakes from a 2008 swimsuit calendar shoot for the Washington NFL team.

"We strongly condemn the unprofessional, disturbing and abhorrent behavior and workplace environment alleged in the report which is entirely inconsistent with our standards and has no place in the NFL," NFL commissioner Roger Goodell said in a statement on August 26, when The Washington Post story was published.

Goodell also said "an independent investigation" was underway. "When the investigation concludes, we will review the findings and take any appropriate action at that time."