Washington is under a state of emergency as measles cases rise 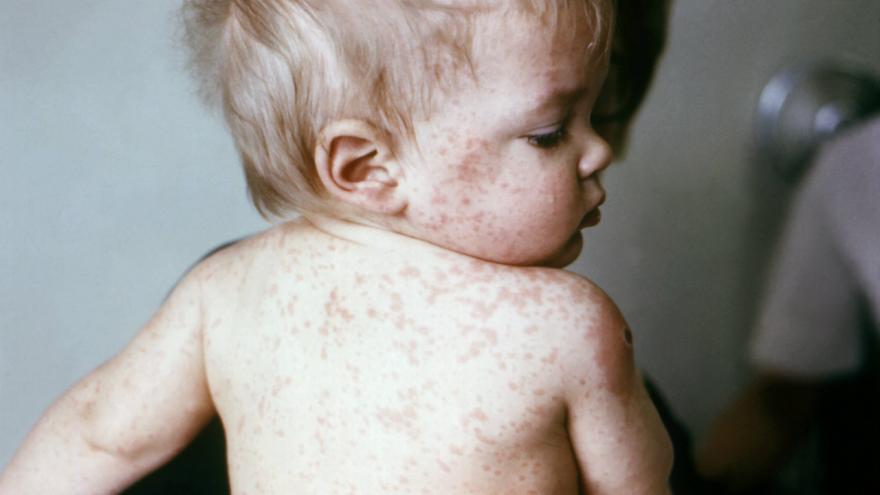 (CNN) -- As of Saturday, there are 32 confirmed cases of measles in Washington -- an outbreak that has already prompted Gov. Jay Inslee to declare a state of emergency.

"Measles is a highly contagious infectious disease that can be fatal in small children," Inslee said in his proclamation Friday, adding that these cases create "an extreme public health risk that may quickly spread to other counties."

As of Saturday, there were 31 cases of the measles in Clark County, which sits on the state's southern border, just across the Columbia River from Portland, Oregon. Of the 31 cases, 21 are children between the ages of 1 and 10 years old.

There is also one case in King County, which includes Seattle. While the King County website says the man in his 50s is a "suspected case," the governor said in a news release it is a confirmed case of measles.

In a health alert from King County, it was said the man had recently traveled to Clark County.

Inslee's proclamation allows agencies and departments to use state resources and "do everything reasonably possible to assist affected areas."

A news release on the governor's website says the Washington State Department of Health (DOH) has implemented an infectious disease Incident Management Structure so it can manage the public health aspects of the outbreak through investigations and lab testing.

The Washington Military Department, the release says, is organizing resources to assist the DOH and local officials in easing the effects on people, property and infrastructure.

Measles is a contagious virus that spreads through the air through coughing and sneezing. Symptoms such as high fever, rash all over the body, stuffy nose and red eyes typically disappear without treatment within two or three weeks. One or two of every 1,000 children who get measles will die from complications, according to the US Centers for Disease Control and Prevention.

The CDC recommends people get the measles, mumps and rubella vaccine to protect against those viruses. The typical recommendations are that children should get two doses of MMR vaccine, the first between 12 to 15 months of age and the second between 4 and 6 years old.