Washington lawyer Pat Cipollone will be next White House counsel 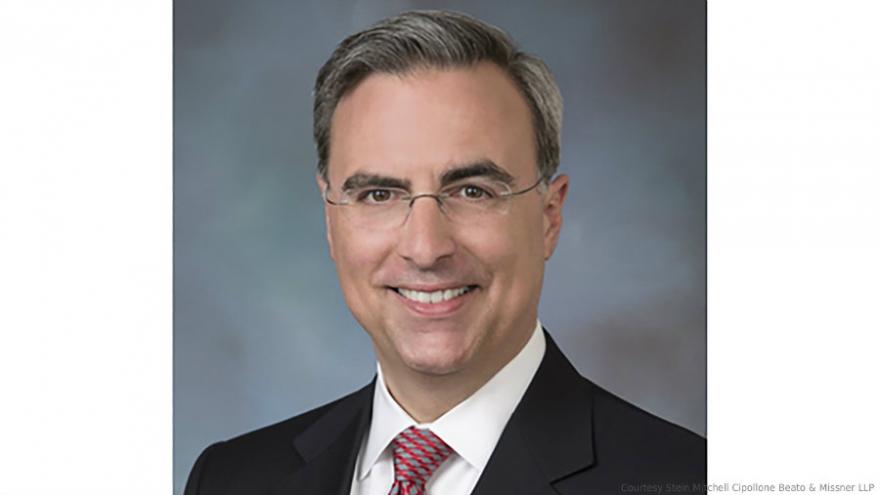 (CNN) -- Washington lawyer Pat Cipollone will be President Donald Trump's next White House counsel, according to a source briefed on the matter.

Despite Cipollone's new role, Emmet Flood is expected to continue handling the Russia investigation for the White House Counsel's office, the source added.

Trump told The Associated Press earlier Tuesday night that he had chosen Cipollone, a partner at the Washington law firm Stein Mitchell Cipollone Beato & Missner, to take the position.

CNN first reported in August that Cipollone was being considered for the post. The attorney came to know Trump after advising the President and his legal team concerning the special counsel investigation, a source familiar with the matter said.

When Cipollone was still being considered for the position, counsel to the President Jay Sekulow hailed him as a "brilliant attorney."

"I have had the privilege to work with him and can attest to his skill, integrity and knowledge of the law. If selected by the President, he would make an outstanding White House counsel," Sekulow said.

Cipollone's law firm notes that he is experienced in "a wide variety of cases, including complex maters" such as class action lawsuits, regulatory disputes involving federal agencies, congressional investigations and financial matters.

Cipollone also has "substantial expertise in defamation counseling and litigation," according to his law firm biography.

"I have worked with Don for a long time," Trump said in a tweet, "and truly appreciate his service!"

McGahn has told associates he hopes to remain in the position until the midterm elections in November, two sources close to him told CNN. He has been spotted in his office and has continued to attend meetings after Kavanaugh's confirmation earlier this month, according to his colleagues.