Washington state now has another bug to worry about after 'murder hornets.' Gypsy moths 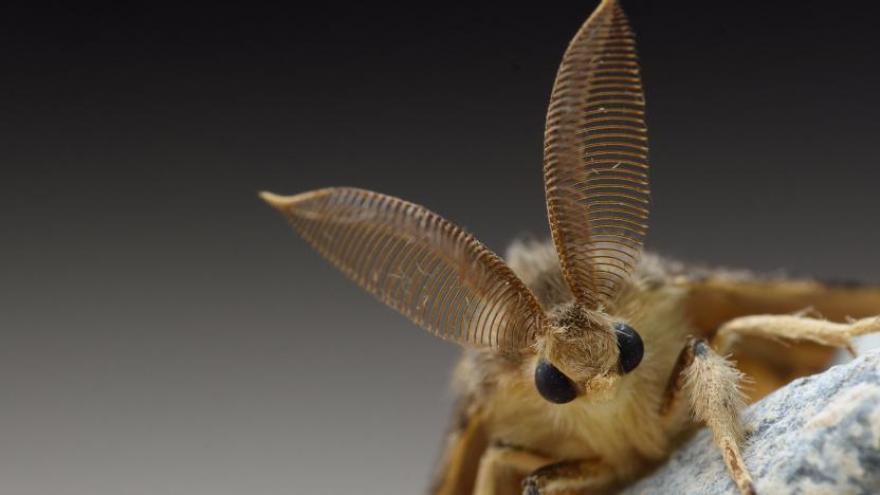 (CNN) -- Add another giant bug to the list of things Washington state is working to handle right now.

Earlier this week, scientists said they had spotted Asian giant hornets in the state -- and it's still unknown how they got there.

Such a threat, in fact, that Gov. Jay Inslee issued an emergency proclamation because of the creatures, saying there was an "imminent danger of an infestation" of the plant pests in parts of Snohomish County.

"This imminent danger of infestation seriously endangers the agricultural and horticultural industries of the state of Washington and seriously threatens the economic well-being and quality of life of state residents," the proclamation said.

The threat is posed by both Asian gypsy moths and Asian-European hybrid gypsy moths, according to the proclamation.

According to one government agency, the pests can cause major damage.

"Large (Asian gypsy moth) infestations can completely defoliate trees," according to the US Department of Agriculture's Animal and Plant Health Inspection Service. "This defoliation can severely weaken trees and shrubs, making them more susceptible to disease. Repeated defoliation can lead to the death of large sections of forests, orchards and landscaping."

Females can lay hundreds of eggs, according to the agency, which become caterpillars and munch through more than 500 different tree and shrub species.

And because the moths can fly long distances, it's likely they can quickly spread throughout the country, the agency said.