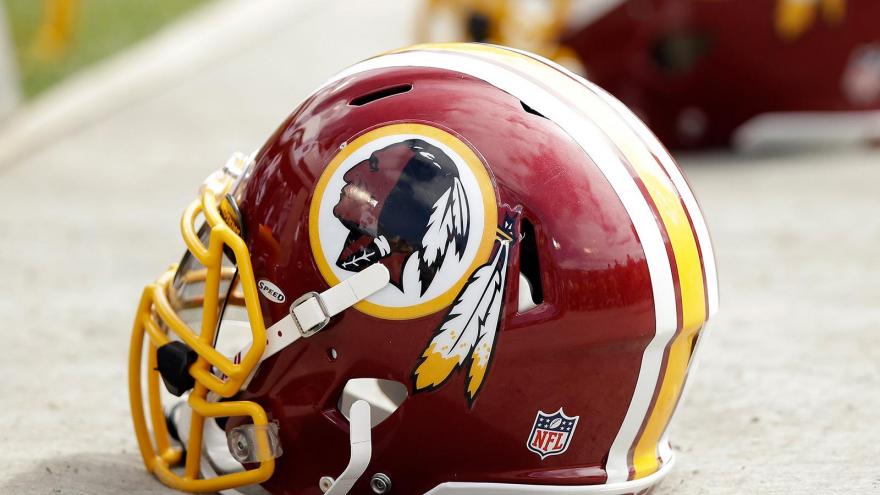 The NFL's Washington franchise is changing its team name to the Washington Football Team.

The new team name is effective immediately, and it will remain in place "pending adoption of a new team name," the team announced in a statement on Thursday.

The name change comes after the team faced increased pressure to change its name due to its racist connotations, and the team announced on July 13 that it would be changing the team's name.

"The decision to use 'Washington Football Team' for this season allows the franchise the ability to undertake an in-depth branding process to properly include player, alumni, fan, community, and sponsor input," the statement reads.

"To date, we have been pleased to see so many people putting forward their vision of what the new name and design should be on their social media channels and we look forward to including their feedback as this process progresses."

A man named Philip Martin McCauley has registered a number of trademarks for potential team names, and McCauley told CNN that he has offered the trademarks to the Washington Football Team and NFL free of charge.

Washington said it will begin "the process of retiring all Redskins branding from team properties whether it be FedExField, Redskins Park, other physical and digital spaces" starting tomorrow and over the next 50 days.

The team hopes to finish retiring the Redskins branding by the team's home opener against the Philadelphia Eagles on September 13.

The Washington Football Team is currently embroiled in a controversy, as 15 former staffers and two journalists have accused team staff of sexual harassment and verbal abuse. The team told CNN it has launched an investigation.