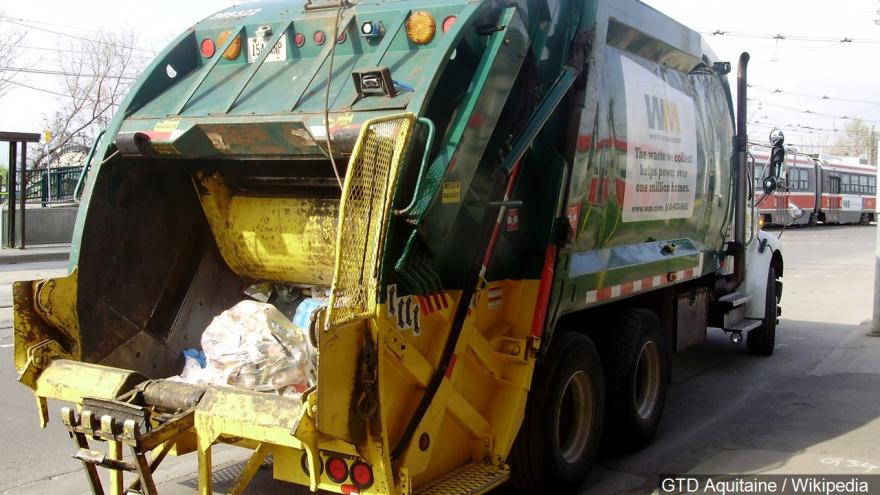 HOUSTON (AP) — Waste Management has agreed to pay the federal government $5.5 million to settle allegations that it made a practice of using labor in the U.S. illegally.

The U.S. Attorney's Office in Houston said Wednesday that a Waste Management subsidiary employed at least three managers at a West Texas waste site who actively encouraged the hiring of workers in the country illegally between 2003 and April 2012.

Homeland Security investigators found 16 such workers at the Afton, Texas, site. At least 100 workers in company records were verified as fraudulently documented or using identities not belonging to them.

In a statement, Houston-based Waste Management says it was unaware of the situation until alerted by federal officials. It says the three managers were fired and its relationship terminated with a temporary staffing agency.