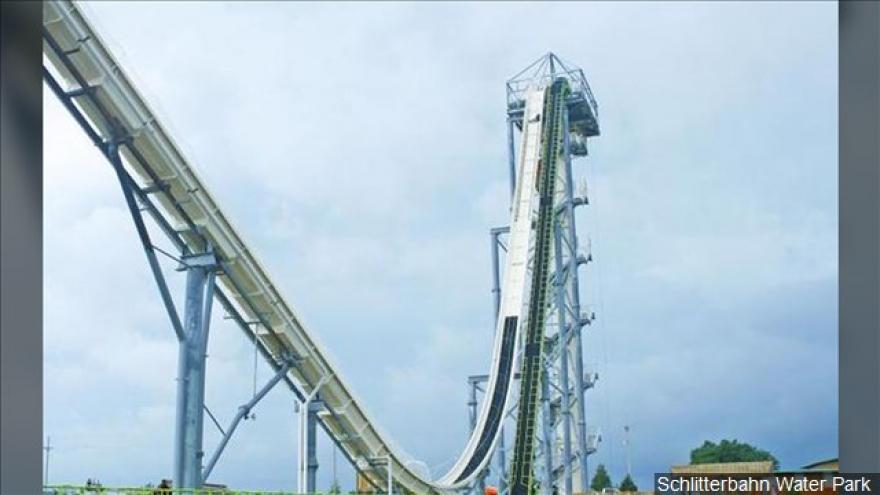 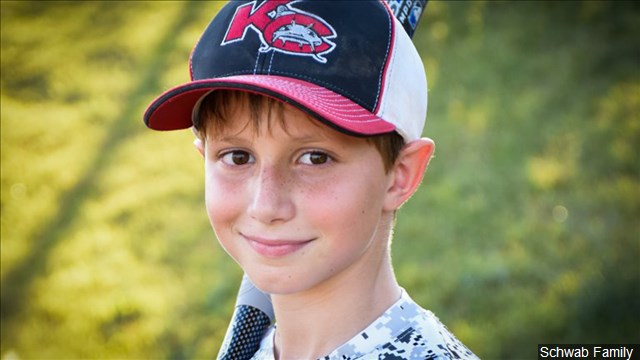 Caleb Schwab was killed at the Schlitterbahn Water Park in Kansas City. He was the son of Kansas lawmaker State Rep. Scott Schwab. Schwab Family
KANSAS CITY, Kan. (AP) — The co-owner of a Kansas water park who is accused in the decapitation death of a 10-year-old boy has been charged with drug possession and hiring someone for sex.

Henry is already facing second-degree murder and other charges in the August 2016 death of Caleb Schwab. Henry is accused of rushing into service the 17-story Verruckt waterslide — which was billed as the world's largest — that Caleb was riding when he was killed.

Henry is among several peoplecharged in the tragedy .

Deconstruction of the slide began Tuesday.