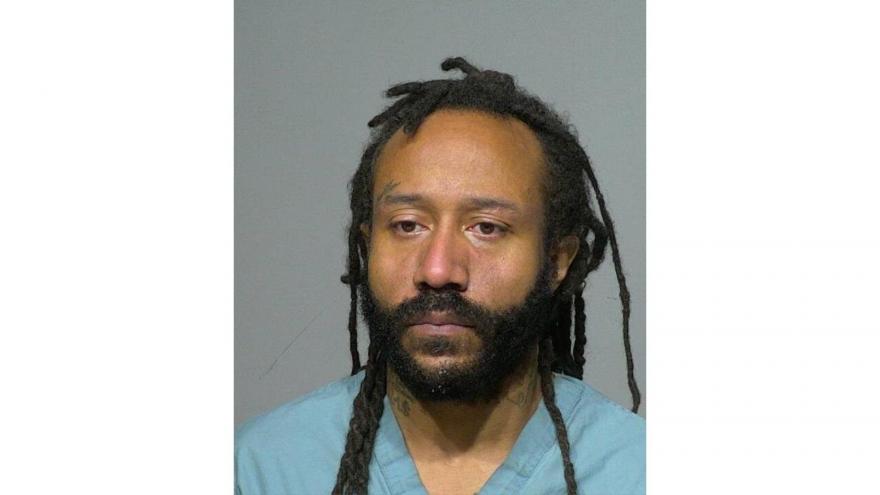 WAUKESHA, Wisconsin (WDJT) -- The man accused of plowing through the Waukesha Holiday Parade, Darrell Brooks, is facing dozens of new charges after an amended complaint was filed Wednesday, Jan. 12. Brooks' charges now include:

The original six first-degree intentional homicide charges were for those victims that died. Most of the new charges detail the dozens of injuries suffered along the parade route.

One family said they’re happy all the victims are now recognized, but they add it's possible no amount of justice may ever fully heal the pain.

Eleven-year-old Jessalyn Torres' family is still healing after the tragedy, both physically and emotionally. Her uncle Ryan Kohnke said, "It is very much visceral. It’s an emotional thing. It almost feels like nothing that will be done will equate to what happened."

Jessalyn recently returned home from the hospital after 24 days of recovery, but she still has ongoing procedures on her throat because scar tissue from the ventilator is hindering her breathing.

Still, the news of new charges is a positive step forward, according to Kohnke. "I spoke to my sister right before this. She’s really happy that Waukesha County is taking the time to read in all these charges and include all the victims. It really is important for the healing process for the family."

Dr. Chad Wetterneck is the clinical director of trauma recovery services at Rogers Behavioral Health. He said, "People should recognize they could be affected by this for a long period of time."

Dr. Wetterneck says everyone directly or indirectly impacted by the tragedy may be on different paths to recovery, and while the new charges might help bring closure for some, that may not be the case for everyone. "Emotionally it’s likely to bring up the same responses they felt when it happened, and experienced directly after that, too."

Kohnke is an Iraq war veteran who sees parallels between his PTSD and what his children, family and community are going through. But he says he and his fellow service members chose to assume that risk; the Waukesha community did not.

Still, he’s able to use his experiences to help his loved ones cope with the tragedy, and he says that includes accepting their just may not be closure. He said, "I don’t know if anything he says will ever change how I feel or the mental scarring and physical scarring that this has put on our family and our community."

Brooks is accused of driving through the Waukesha Holiday Parade on Nov. 21, killing six people and injuring dozens more. He's being held on $5 million bond.

Over the last two decades, Brooks has had at least 12 convictions.