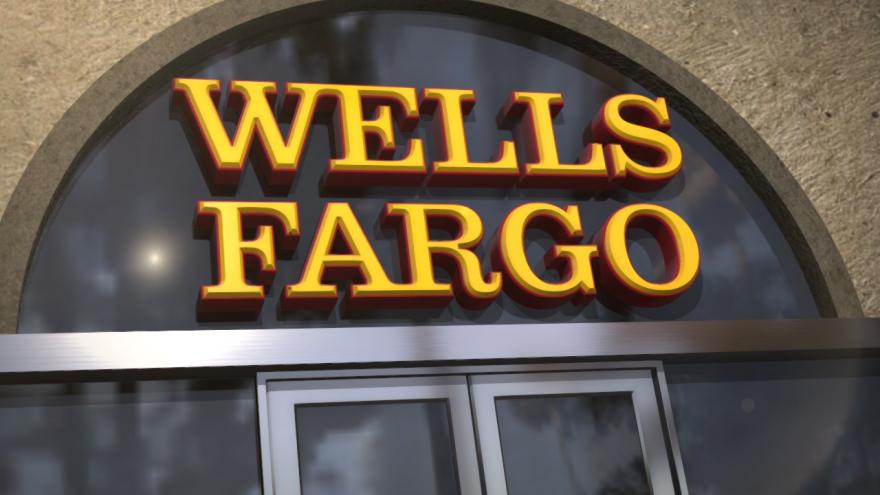 (CNN) -- Wells Fargo CEO Tim Sloan is stepping down effective immediately as the bank struggles to overcome a litany of scandals.

Sloan, a three-decade veteran of Wells Fargo, said it was his decision to relinquish control of Wells Fargo as a way to help the bank move forward. Wells Fargo's board pledged to find an outsider to replace Sloan, who plans to retire at the end of June.

The shake-up comes as Wells Fargo has faced repeated calls from politicians, including Senator Elizabeth Warren, to find new leadership to fix its broken culture. And regulators have continued to keep Wells Fargo in the penalty box for its misdeeds.

"I have decided it is best for the company that I step aside," Sloan said in a statement.

Wells Fargo tapped C. Allen Parker, its general counsel, to take over on an interim basis.

Sloan, who became CEO in 2016 in the midst of a national backlash over Wells Fargo's fake-accounts scandal, said the bank has made progress in some areas but still has more work to do.

"It has become apparent to me" that Wells Fargo will "benefit from a new CEO and fresh perspective," Sloan said.

"About damn time," Warren tweeted on Thursday following the news of Sloan's exit. "He enabled Wells Fargo's massive fake accounts scam, got rich off it, & then helped cover it up."

Warren, a Democratic presidential candidate, urged the SEC and Justice Department to investigate Sloan for his role in Wells Fargo's problems. "And if he's guilty of any crimes," she said, "he should be put in jail like anyone else."

Wells Fargo's statement made no reference to wrongdoing by Sloan.

Wells Fargo shocked the banking industry in September 2016 when it admitted to firing 5,300 workers over several years for opening millions of fake accounts. The news forced the ouster of longtime CEO John Stumpf and led to hearings in Congress.

While Wells Fargo took steps to fix itself, including replacing senior executives and eliminating its controversial sales goals, new problems continued to emerge.

Beyond the fake-accounts scandal, Wells Fargo has admitted to charging thousands of borrowers for auto insurance they didn't need and hundreds of homebuyers mortgage fees they didn't deserve. Last year, Wells Fargo said about 545 homeowners lost their homes due to an apparent software glitch with the bank's loan modification process.

The Federal Reserve, citing "widespread consumer abuses," slammed Wells Fargo in early 2018 with unprecedented sanctions that prevent the bank from growing until it cleans up its act. The asset cap has remained in place longer than anticipated because the Fed is unsatisfied with Wells Fargo's fixes.

Sloan was always an odd choice to lead sweeping change at Wells Fargo because of his long roots at the bank and within its culture.

Prior to becoming CEO, Sloan served as the bank's chief operating officer, where he oversaw the community banking division at the heart of the fake-accounts scandal. Sloan also oversaw the consumer lending division, where Wells Fargo's auto loan problems occurred.

"He was Mr. Inside," said William Klepper, a management professor at Columbia University. "If they wanted to make a clean cut, Sloan should have gone and they should have looked outside for a new leadership team."

"Although we have many talented executives within the company," Wells Fargo Chairwoman Elizabeth Duke said, "the board has concluded that seeking someone from the outside is the most effective way to complete the transformation at Wells Fargo."

Duke, a former Federal Reserve official, credited Sloan with serving Wells Fargo "with pride and dedication" and for working "tirelessly" as CEO.