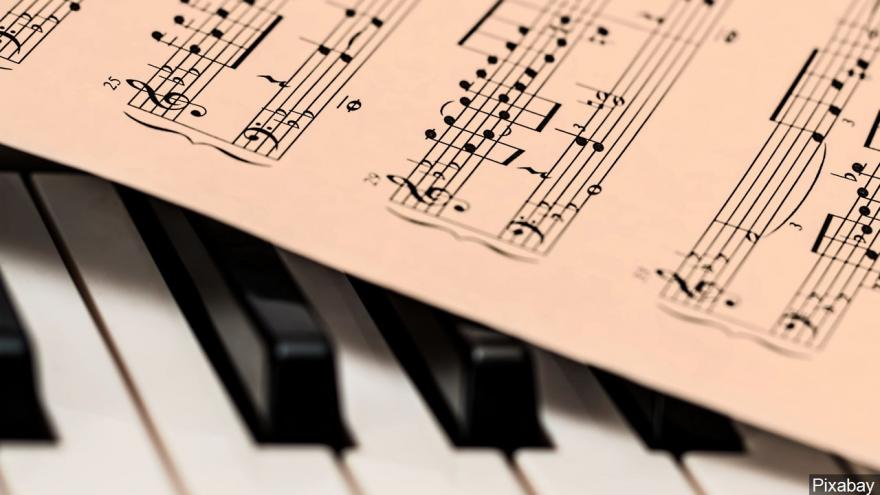 High school student Rachel Zegler has been cast in the starring role of Maria in Steven Spielberg's planned "West Side Story" remake.

If Zegler, 17, looks familiar, it's because she's already been a bit of a viral sensation for video of her singing the Lady Gaga hit "Shallow" from "A Star Is Born" in an empty auditorium.

Spielberg's new adaptation of the hit Broadway musical is a modern-day Romeo and Juliet love story between Tony, a former member of the Jets gang, and Maria, the younger sister of the leader of its rival gang, the Sharks.

Zegler joins Broadway veterans Ariana DeBose, who has been cast as Anita, and David Alvarez as Bernardo and "Hamilton" national touring cast member Josh Andrés Rivera, who will play Chino.

Ansel Elgort has already been tapped to play Tony, and Rita Moreno, who earned an Oscar playing Anita in the original 1961 film, will play Valentina, "a reconceived and expanded version of the character of Doc, the owner of the corner store."

Zegler may be a newcomer, but she already has a few famous fans -- some of whom tweeted their congratulations Monday after the news became public.

"Your voice is insane. Now sing all the songs," actor Zach Braff tweeted. "Congrats on being chosen by Mr. Spielberg."

Those wishing to get a sneak peek of Zegler can head over to her Instagram account, where she's posted plenty of videos of her singing.