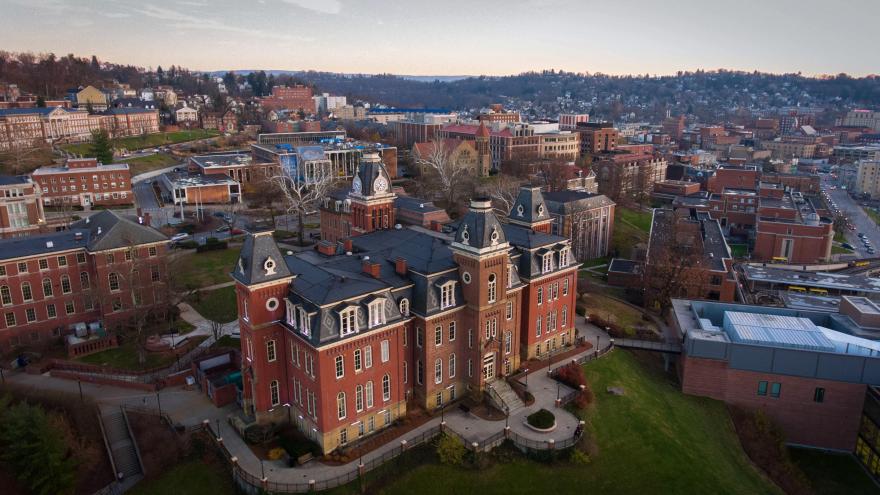 (CNN) -- A West Virginia University football assistant coach has been put on leave after allegations of mistreatment by safety Kerry Martin Jr., the university said.

"I want to thank Kerry Martin for having the courage to bring his concerns to light," West Virginia Director of Athletics Shane Lyons said in a statement.

"We will not tolerate any form of racism, discrimination or bias on our campus, including our athletic programs.

"Coach Vic Koenning has been placed on administrative leave effective immediately, and the department will work with the appropriate parties to conduct a thorough investigation into these allegations. This is serious, and we will act appropriately and in the best interests of our student-athletes."

Michael Fragale, a spokesman for the university's athletic department, told CNN in an email that Koenning "does not have a statement at this time."

Koenning called Martin "retarded" for using incorrect technique on the field, the safety said in a lengthy tweet Tuesday.

"I have family members that are actually mentally ill and for him to say that hurt me because it was an action we could fix," Martin wrote.

Martin tweeted other allegations of inappropriate comments by Koenning regarding religion, politics and the recent protests that have rocked the country.

"We need a change in our program," Martin tweeted.

During a position meeting last season, Koenning was talking about President Donald Trump and how he should "build the wall and keep Hispanics out the country," Martin said, adding that there was a Hispanic in that meeting.