Whale killed by ship will become feast for Washington tribe 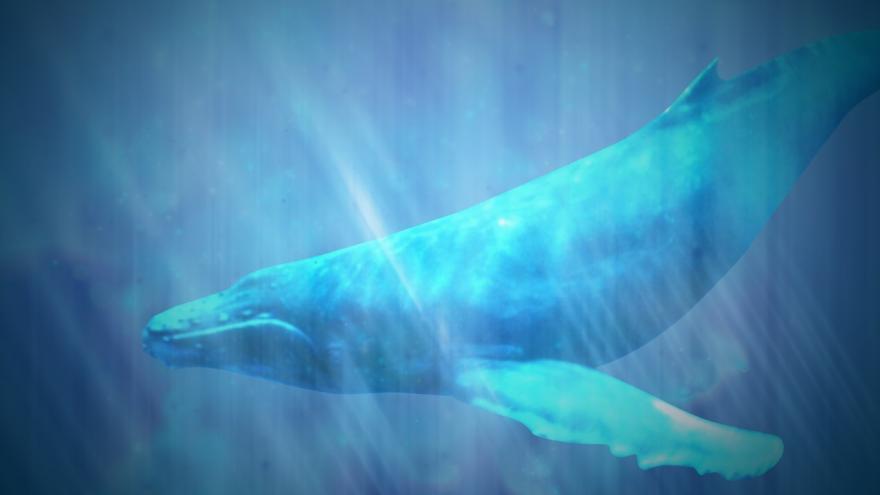 SEKIU, Wash. (AP) — A 31-foot (9.5-meter) humpback whale struck and killed by a ship is being turned into a feast by the Makah Indian Tribe.

The tiny tribe with a reservation on the northwestern tip of the Olympic Peninsula in Washington state has been butchering the whale that was pulled ashore Thursday.

"It is sacred," Nathan Tyler, chairman of the Makah Indian Tribe, told The Seattle Times . "We have deep regrets about the whale being struck by a ship and dying, but it will live on, through our culture."

The arrival of the whale came a day before the tribe's annual community feast and festival called Makah Days. The whale will feed the whole village.

Tribal fisherman discovered the whale Thursday in the Strait of Juan de Fuca near Sekiu. A tribal biologist reported the find to the federal stranding network, which sent a biologist.

The fisherman and tribal biologist towed the whale to the beach at Neah Bay, where a necropsy was performed to determine the cause of death. Officials say the whale had a broken jaw and fractured skull from colliding with a ship.

National Oceanic and Atmospheric Administration spokesman Michael Milstein said the juvenile male humpback was likely feeding when it was struck and killed.

The tribe has historically harvested stranded whales and also hunted whales, but hasn't done so for years. It has treaty rights to hunt whales, but last did so in 1999 when hunters killed a gray whale and brought it to the same beach as the humpback.

That was the tribe's first whale hunt in 70 years, and it's been working through the courts and with regulators to conduct another hunt.

Meanwhile, the arrival of the humpback whale just a day ahead of the community festival is viewed as a blessing.

"It's very emotional," Tyler said. "It's been a long time, it means so much to us. It has always been part of our way of life."

Information from: The Seattle Times, http://www.seattletimes.com