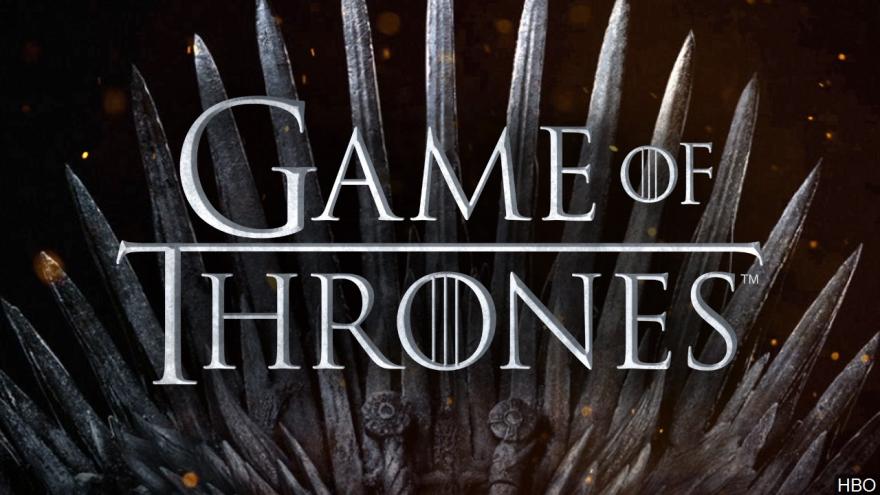 (CNN) -- It is truly a dark time. "Game of Thrones" is over, and depending on what you thought of its grand conclusion, you're either in mourning or ready to exorcise the whole scarring experience from your soul.

Either way, it's time to find some new shows and movies to stuff into that dragon-sized hole in your heart (at least, until the spinoffs come out). Take it all in! The more you binge, the less it will hurt.

If you like obsessing over mythology and still want to take advantage of your HBO account, and also Ramin Djawadi is your hero:

"Westworld" (HBO), about a theme park for rich people filled with robots who have achieved sentience (scored by the incomparable GoT composer).

If you like period pieces with lots of violence, political intrigue, raven imagery and scenes shot in extremely low lighting:

"Vikings" (The History Channel), about the Norse legends of Ragnar Lothbrook

If you like period pieces with lots of violence, political intrigue and a handsome, brooding outcast looking to claim his rightful place in the world:

"The Last Kingdom" (Netflix), based on the "Saxon Stories" novels about a Saxon noble who grows up as a Dane

If you're a ride-or-die member of House Lannister:

"The Borgias" (Showtime), about a treacherous family taking names and making money in Renaissance-era Italy.

If you're a ride-or-die member of House Lannister, but in the present:

"Billions" (Showtime), about rich and powerful people plotting and circling each other in New York City.

If you crave a visual feast with a could-almost-be-true plot and deep character webs (and stabbing):

If you crave a visual feast with a was-basically-true plot and deep character webs (and stabbing):

"Rome" (HBO), about two soldiers whose lives intersect with events in Ancient Rome.

"Outlander" (Starz), based on the series of novels about a time-traveling nurse in Scotland

If you like period pieces, but sexy and royal:

"The Spanish Princess" (Starz), about a young Catherine of Aragon (aka Myranda, Ramsay's girlfriend!)

If you like period pieces, but sexy and royal and also with Natalie Dormer:

"The Tudors" (Showtime), about the reign of young King Henry VIII

If you like period pieces set on the other side of the pond featuring various kinds of hairiness and also Jason Momoa:

"Frontier" (Netflix), about an outlaw trapper involved in the 1700s fur trade

If you want a comfortable fantasy mainstay:

The upcoming "Lord of the Rings" prequel TV show (Amazon Prime), set to premiere in 2021.

If you want a comfortable fantasy mainstay, but sexy:

If you bent the knee to the Queen in the North:

If you want OG fantasy:

"The Lord of the Rings" trilogy

If you want OG fantasy, but new:

The upcoming "Dungeons and Dragons" movie, set to premiere in 2021.

If you want to catch up with Ned and Melisandre in a horror movie:

If you want to see Jaime Lannister as an Egyptian god for some reason:

"Gods of Egypt," wherein Nikolaj Coster-Waldau is missing an eye instead of a hand and Gerard Butler retains his Scottish brogue

If you finally want to SEE. SOME. ELEPHANTS:

"King Arthur: Legend of the Sword," which also has other amazing, non-elephant visuals.

If you want to develop a lifelong obsession with a franchise that you just can't escape no matter how many times it hurts you: