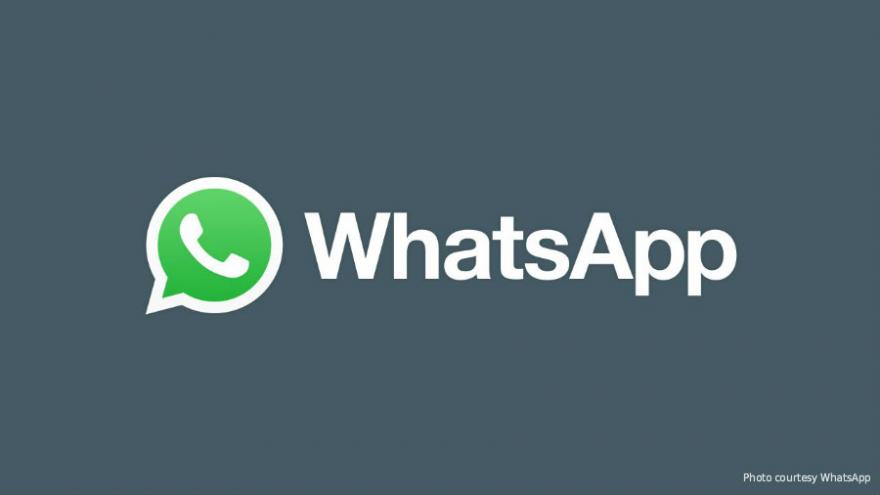 (CNN Money) -- WhatsApp is working on a new feature to help prevent the spread of hoax messages in India after a spate of lynchings were triggered by rumors shared on the messaging service.

The Facebook-owned service is testing a tool in India that will show users when a message has been forwarded rather than composed by the sender, it said in a letter to the Indian government on Wednesday. WhatsApp shared the letter with CNNMoney.

India is WhatsApp's biggest market, with over 200 million people using the platform each month.

The Indian government issued a warning to the company on Tuesday, following a spate of mob violence. Over the past six weeks, nearly a dozen people have been killed in separate incidents after being falsely accused of child abduction based on WhatsApp rumors.

"Irresponsible and explosive messages filled with rumors and provocation are being circulated on WhatsApp," India's technology ministry said in a statement. "While the law and order machinery is taking steps to apprehend the culprits, the abuse of a platform like WhatsApp for repeated circulation of such provocative content [is] equally a matter of deep concern."

In its response, WhatsApp said it was "horrified by these terrible acts of violence." It detailed a number of changes it has already made to keep users safe and prevent misuse of the service, including the new feature which it plans to launch soon.

"This could serve as an important signal for recipients to think twice before forwarding messages because it lets a user know if content they received was written by the person they know or a potential rumor from someone else," the company said.

WhatsApp is also working with Indian academic experts to "learn more about the spread of misinformation" and recently added a feature allowing group administrators to control who can post messages.

WhatsApp has long been at the center of the fake news debate in India. The company recently partnered with Boom Live, an Indian fact-checking organization, to help combat rumors on its platform.

It also plans to start a program to engage directly with Indian law enforcement officials, it said Wednesday.

"We believe that false news, misinformation and the spread of hoaxes are issues best tackled collectively: by government, civil society and technology companies working together," WhatsApp said.