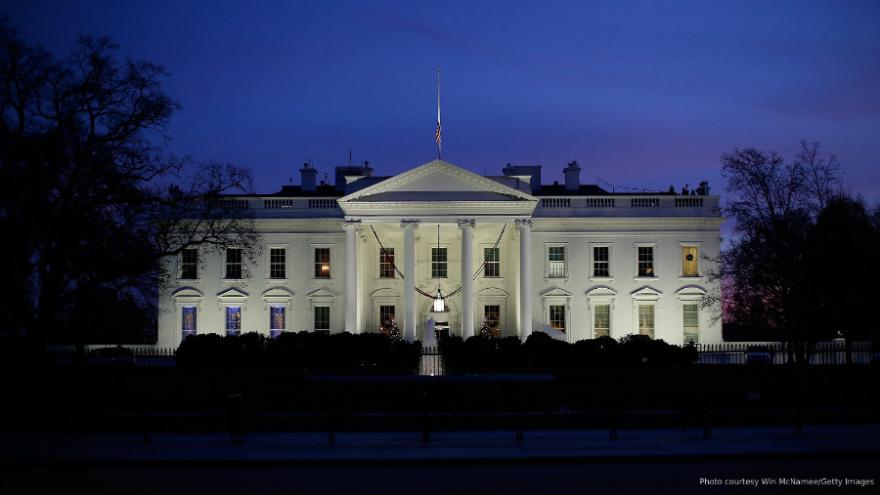 (CNN) -- A White House contractor wanted by police on an attempted first-degree murder charge was arrested as he came into work on Tuesday, law enforcement officials said.

The contractor -- identified by the US Secret Service as Martese Edwards -- was working for the National Security Council, a person familiar with the matter said.

A law enforcement official said Edwards, 30, of Suitland, Maryland, was wanted for attempted first-degree murder. But the precise details of the charges were unknown. He is expected to make his first court appearance Wednesday afternoon in District of Columbia Superior Court.

The person familiar said his badge access was only to the Eisenhower Executive Office Building, not to the West Wing, where the President's offices are. A National Security Source source said Edwards was an "admin guy" in resources management, which handles room bookings, parking passes and other administrative matters.

In a statement, the US Secret Service said it was notified on Monday that Edwards was the subject of an arrest warrant issued by Prince George's County in Maryland, just outside of Washington.

"Edwards was promptly arrested by Secret Service Uniformed Division Officers at a checkpoint outside of the White House complex when he was reporting to work as a contractor," the Secret Service statement read.

As a contractor, Edwards would be subject to security screenings before entering the White House grounds.

White House and NSC officials did not respond to a request for comment Tuesday night.