White House says tax 'refunds will go out' amid shutdown 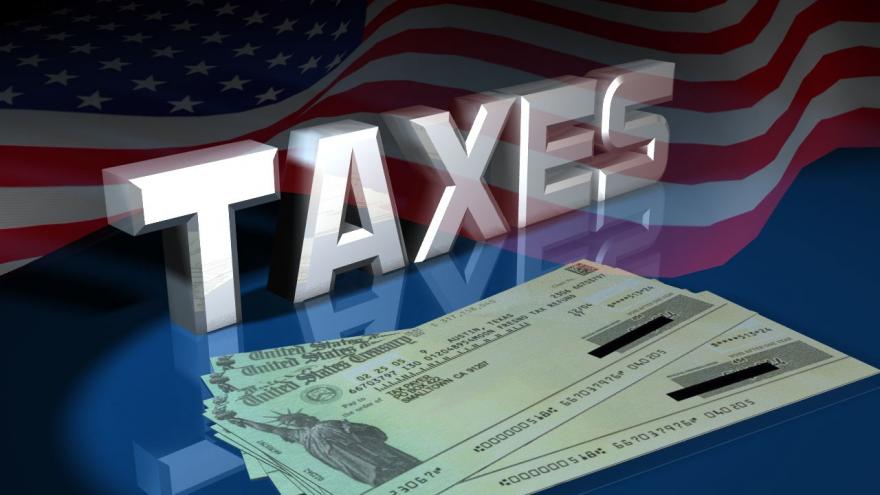 (CNN) -- Americans can still expect to get their tax refunds even though the Internal Revenue Service has been swept up in the federal government shutdown.

"Tax refunds will go out," acting director of the Office of Management and Budget Russell Vought told reporters on Monday. He added that the Trump administration is working to make the shutdown "as painless as possible, consistent with the law."

The decision marks a reversal of a long-standing policy that refunds due to millions of American taxpayers go unpaid during shutdowns.

A senior administration official said that OMB is relying on a 2011 IRS memo that argued tax refunds can be paid out during a shutdown.

At the time, the OMB's general counsel disagreed with the IRS chief counsel's position and said tax refunds could not be paid out during a shutdown.

Faced with the latest shutdown, the Treasury Department last week asked the current OMB general counsel to revisit the 2011 memo and a supplemental memo was submitted to OMB this past Friday.

In a statement, the IRS said the agency has always held the view that it has the authority to pay out tax refunds despite a lapse of appropriations during a shutdown.

"We are committed to ensuring that taxpayers receive their refunds notwithstanding the government shutdown," IRS Commissioner Chuck Rettig said.

The agency said it will be recalling a "significant portion" of its federal employees, who are on furlough, back to work as tax season approaches. The IRS will also be updating its agency shutdown plan in the coming days.

During a shutdown, the IRS typically doesn't perform audits, pay refunds or offer assistance to taxpayers if they have questions, especially outside of the filing seasons.

The country's tax collector is among the federal agencies affected by the partial government shutdown, which is now in its third week.

And while some of the lights may still be on in the building, the agency is currently operating with only 12.5% of its workforce, or fewer than 10,000 federal employees.

Any gap in individuals not receiving money they're owed was expected to intensify pressure on Trump and lawmakers to strike a deal quickly.

Many consider it a major financial windfall that they use to help cover costly expenses or boost their yearly savings. Those who need the refunds the most are also usually among the first to file during the January to April tax season.

The shift from the White House comes as officials prepare for an extended shutdown. President Donald Trump has said he's unwilling to reopen the government unless it includes funding for a border wall between the United States and Mexico.

A lengthy stalemate would complicate this year's tax season, the first under the new law passed by Congress in 2017.

Tax filing season usually begins in mid-January, and if the shutdown is resolved by then it may have little lasting impact on taxpayers. The IRS has yet to announce when individuals and businesses can begin submitting their income tax returns.