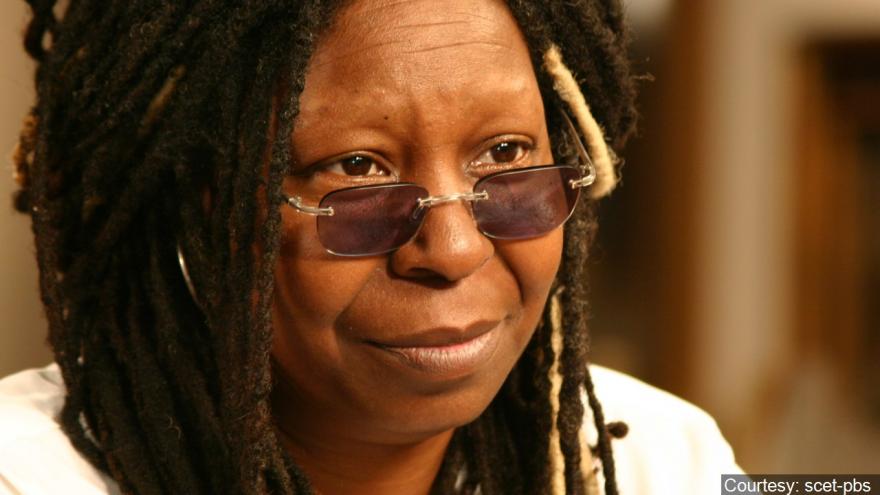 Appearing Friday in a video that aired on ABC's "The View," Goldberg told the audience she had pneumonia in both lungs.

Goldberg said: "I came very, very close to, ah, leaving the Earth." She appeared in good condition but said she is still not moving around as fast as she'd like.

The 63-year-old thanked the audience for their good wishes and says she can't wait to return to "The View."

Goldberg has been absent from the talk show, which she co-hosts, since Feb. 6. She did not say when she'll be back.