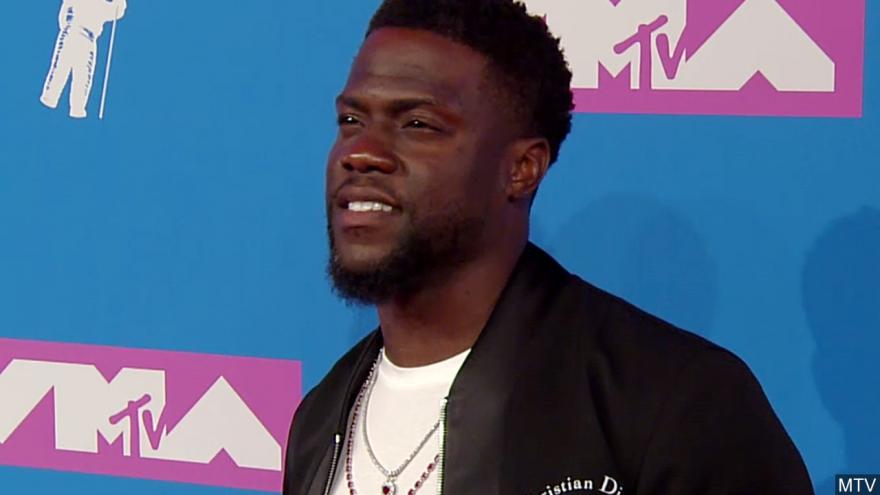 Eniko Hart was questioned by a TMZ reporter while visiting him at the hospital Monday. She gave no details beyond that assurance, and the actor's press representatives did not immediately return messages seeking comment.

Hart was a passenger in a 1970 Plymouth Barracuda that went off a highway above Malibu in the early morning hours of Sunday. It rolled down an embankment, after police said the driver lost control while turning from a canyon road onto Mulholland Highway.

The 40-year-old Hart and the car's driver, Jared Black, both had back injuries. Another passenger, 31-year-old Rebecca Broxterman, only complained of pain.