Wild bee species critical to pollination on the decline 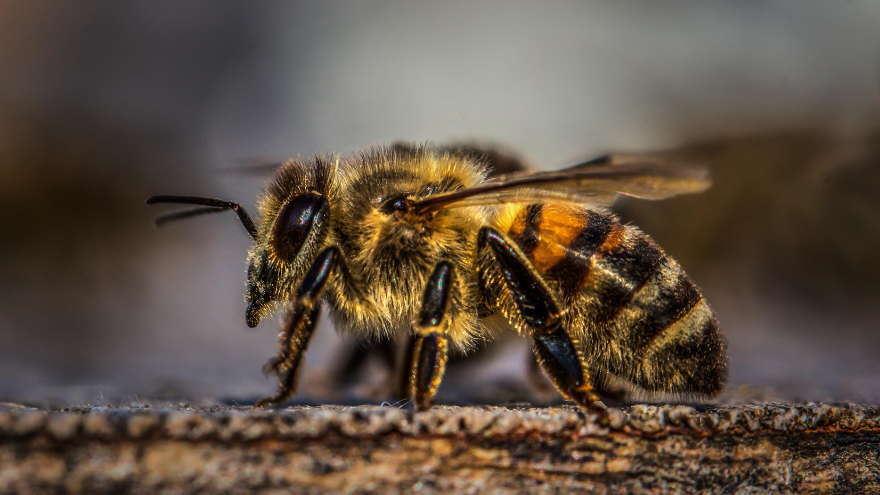 CONCORD, N.H. (AP) -- A new study has found that more than a dozen wild bee species critical to pollinating fruits and vegetables across New England are on the decline.

The University of New Hampshire study examined 119 species in the state from a museum collection at the college dating back 125 years. Writing in the peer-reviewed journal this month, Insect and Conservation Diversity, the researchers concluded 14 were on the decline by as much as 90 percent.

Researchers said it was unclear exactly why the bees saw their numbers drop but climate change could be one factor.

The study found that half of those bees on decline were now more prevalent at higher elevations than in the past. Other potential causes could be habitat loss, urban development and pesticides.