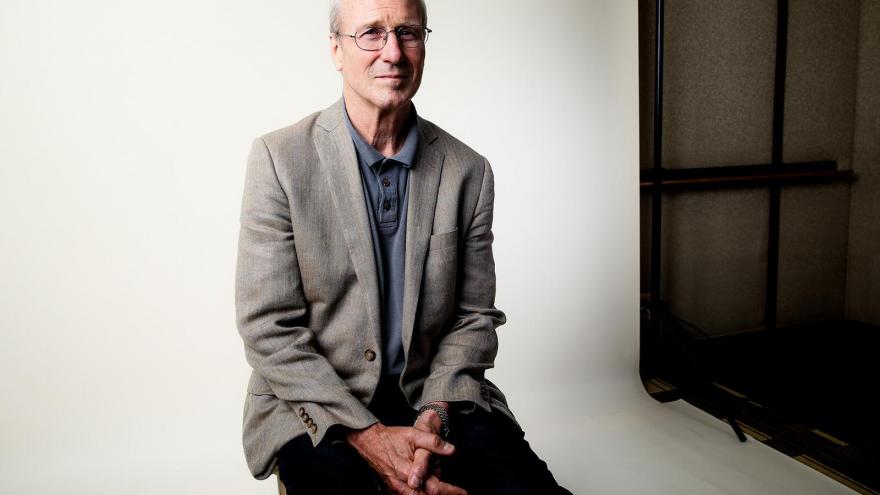 William Hurt poses for a picture during the 2016 Television Critics Association summer press tour. Hurt, the Oscar-winning star of "Kiss of the Spider Woman," "The Big Chill," and "Broadcast News," has died, his son Will told The Hollywood Reporter.

(CNN) -- William Hurt, the Oscar-winning star of "Kiss of the Spider Woman," "The Big Chill," and "Broadcast News," has died, his son Will told The Hollywood Reporter.

"It is with great sadness that the Hurt family mourns the passing of William Hurt, beloved father and Oscar winning actor, on March 13, 2022, one week before his 72nd birthday," the family said in a statement obtained by Variety. "He died peacefully, among family, of natural causes. The family requests privacy at this time."

No cause of death was shared by the family. Hurt was diagnosed with prostate cancer in 2018.

CNN has contacted Hurt's manager and publicist for comment.

Hurt played a variety of roles in classic 1980s films including "Body Heat," "Children of a Lesser God," "Broadcast News" and "The Big Chill."

His portrayal as a gay prisoner in South America in the 1985 movie "Kiss of the Spider Woman" earned him as Oscar as well as a BAFTA Film Award for best actor.

Along with three additional Oscar nominations, Hurt -- who made his film debut in 1980 with Ken Russell's "Altered States" -- was nominated for two Emmys and six Golden Globes throughout his career, according to IMDb.