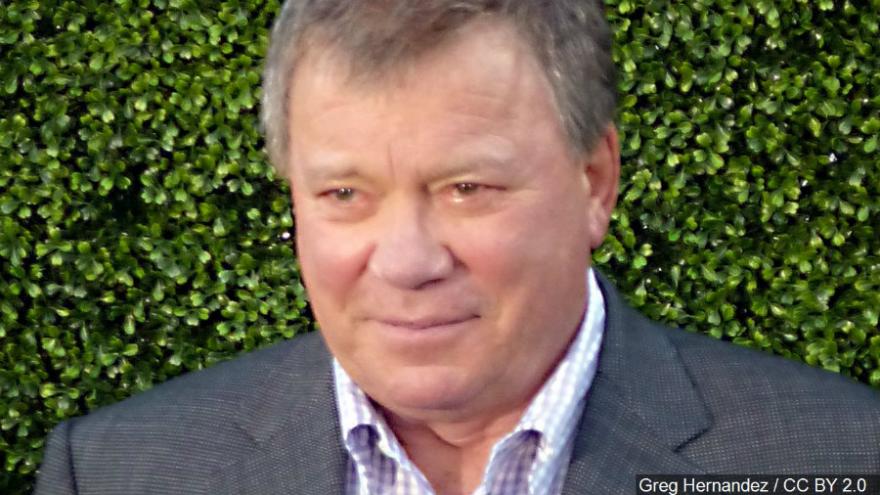 MURPHYSBORO, Ill. (AP) — Could southern Illinois be the final frontier for bitcoin miners? Actor William Shatner thinks so, and is recruiting new tenants at solar-powered mining facility in the area.

The former Star Trek actor is the spokesman for the alternative energy developer Solar Alliance. The Chicago Tribune reports the company plans to convert an abandoned label-making factory in Murphysboro into a solar-powered bitcoin mining operation.

Bitcoin is a digital currency created and exchanged independent of banks or governments. Actually validating bitcoin transactions requires huge amounts of energy in a process known as "mining."

Shatner says the vacant 165,000-square-foot factory will be fashioned with a huge array of solar panels. Those panels will power the digital mining operations.

The actor hopes to have tenants for the mining farm by the end of the year. He also admits he knows very little about bitcoin.