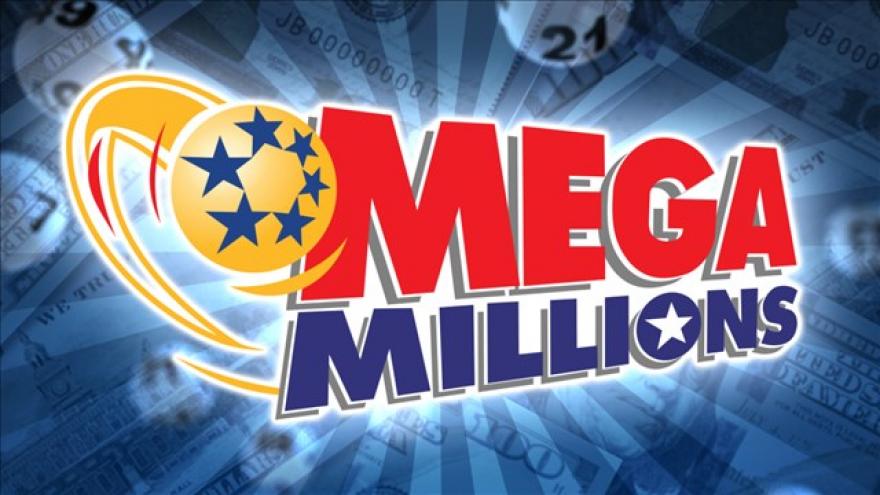 (CNN) -- Another year, another lottery you didn't win. Unless you are one lucky New Yorker.

The winning ticket was sold at Brookville Auto Service in the Town of Oyster Bay, according to the New York Lottery's official website.

CNN has reached out to the New York Lottery for additional information on where the winning ticket was sold.

This is the fifth time the jackpot has been drawn on the first day of a new year, but only one other -- in 2008 -- has had a winner.

Mega Millions is played in 44 states as well as Washington, D.C., and the US Virgin Islands. The odds of winning the jackpot are 1 in 302 million.

Perhaps the mystery winner will collect a couple of islands. Maybe they will buy a part of the moon. Or slurp on some luxury $300 ice cubes.

No matter the purchases, life is going to be very different for the winner.