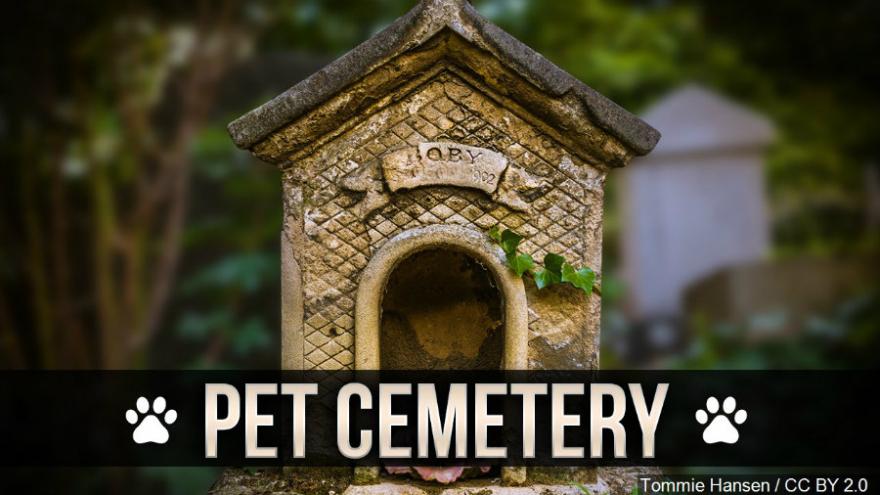 Las Vegas, Nevada (KVVU)/CNN) -- An officer with the Las Vegas Metropolitan Police Department has been under investigation after shooting and killing a golden retriever last Friday near Nellis Blvd and Bonanza Road.

Some witnesses said the dog "viciously attacked" a dachshund before he was shot, but animal control officers said they did not notice any injuries to the smaller dog.

Another witness said she believes the officer, "Matt," was drinking but was not tested by his colleagues when they arrived to investigate. No further information has been made available from Metro Police.

The owner of the golden retriever, Maureen Schorn, described "Moto" as very calm and loving.

"It's completely wrong. I'm hearing words like 'viciously attacked.' That was not in his nature whatsoever," she said. "The house is bare, empty without him."

Schorn lived with Moto and the golden retriever's mother and sister, Chloe and Abby. She described Moto as the "man of the house." On Thursday, she said the whole family was traumatized.

"He did not bite. He did not bite anybody. I know that," Schorn said. "I know there's no damage at all on that little dog that they claim was 'viciously attacked.'"

Schorn said the daughter of a family friend was walking the golden retriever when the little girl lost control of Moto's leash. The off-duty officer shot Moto twice in the back.

"If he's afraid of dogs, I don't think he should carry a gun ... He killed my son. He's my family member. He's my everything," Schorn said. "I think he's trigger happy. Just shooting out like that? There were a couple of kids around!"

The owner said she was still trying to figure out what her options are. She said at least one attorney told her she may not have a case because the little girl walking Moto was not holding onto the leash at the time of the shooting.