Woman, 92, allegedly killed son who wanted to put her in a nursing home 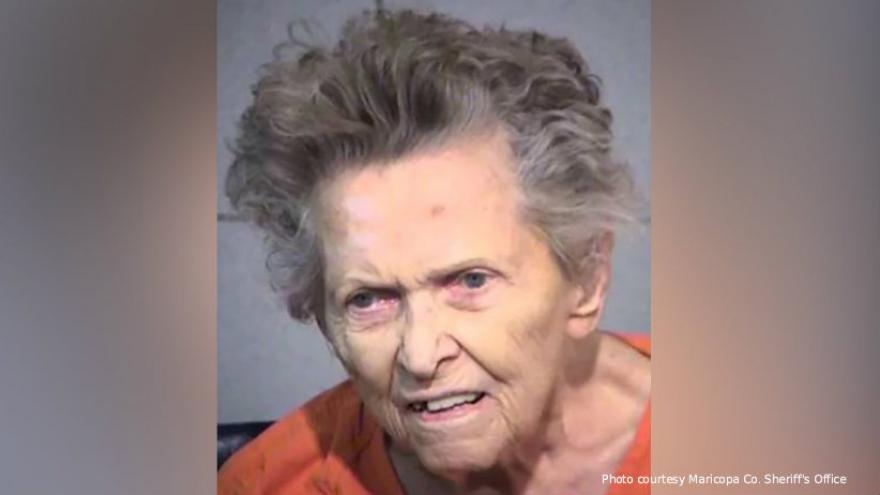 (CNN) -- A 92-year-old woman allegedly killed her son in Arizona because she did not want to be sent to an assisted living facility, authorities said.

Blessing hid two pistols in the pockets of her robe and shot her son several times in his bedroom, the sheriff's office said in a statement.

Her son's girlfriend was also in the room and said she heard Blessing telling her son she was tired of the way he treated her, court documents said.

"From my understanding, she had thought about it for a few days because there was a dispute regarding her son wanting to put her in an assisted living home," Maricopa County Sgt. Bryant Vanejas told CNN affiliate KPHO.

Once she was disarmed, Blessing sat on a reclining chair until deputies arrived and arrested her, officials said.

"As the suspect was being escorted from the residence, she made a spontaneous statement to the effect of 'You took my life, so I'm taking yours,'" court documents said.

Blessing moved in with her son and his girlfriend about six months ago, the affiliate reported.

She told deputies she had purchased one of the guns in the late 1970s and that her husband gave her the other pistol, court documents say.

Information on her attorney was not immediately available.