Woman accused of murdering mom tells dispatcher 'I strangled her' 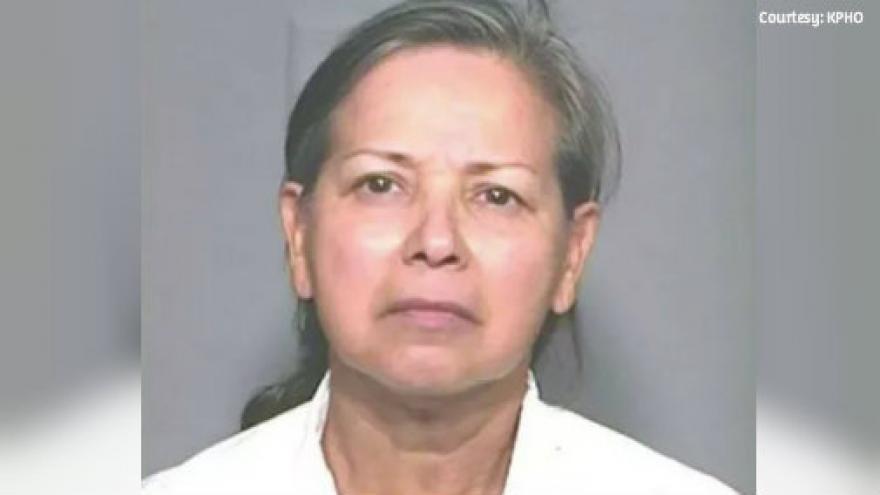 Chandler, AZ (KPHO/KTVK) -- Chandler Police have released the 911 call made by a suspect accused of killing her own mother.

“My mother’s dead and I strangled her,” says the caller who identifies herself as Ramirez.

“How do you know she is deceased?” asks the dispatcher.

Ramirez claims the two were arguing about whether she could borrow her mother’s car. Police say Ramirez had been arrested for DUI the day before and her car had been towed.

“I need to borrow the keys to the car and she refused me,” says Ramirez. “And then she proceeded to tell me how ill I am how mentally ill I am and I snapped because she’s been telling me that since I was old enough to speak.”

At one point, someone with the fire dispatch hops on the line telling Ramirez to begin CPR.

“I ain’t starting CPR on her,” says Ramirez.

“Why not?” asks fire dispatch.

“Because she has tormented her entire family,” replies Ramirez.

At the end of the call, Ramirez says first responders have arrived and she hangs up the phone.

Ramirez is charged with second-degree murder.