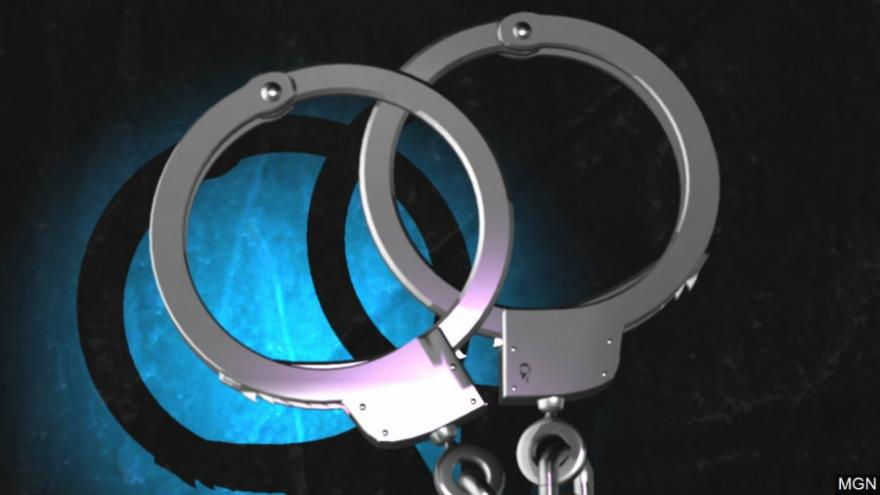 NEWARK, N.J. (AP) — A New Jersey woman has admitted her role in a month long crime spree across two states, including an attempted bank robbery in Pennsylvania where she and another woman dressed as nuns.

Melisa Aquino Arias also pleaded guilty Friday to robbing a bank in Garfield, New Jersey, while wearing a head covering and conspiring to steal money from an ATM at a bank in Scotrun, Pennsylvania. The 23-year-old Passaic woman faces up to 41 years in prison when she’s sentenced Sept. 21.

They were arrested about two weeks after the Garfield robbery, when they went to a Teaneck bank and asked about opening an account. An employee there recognized them and called police.