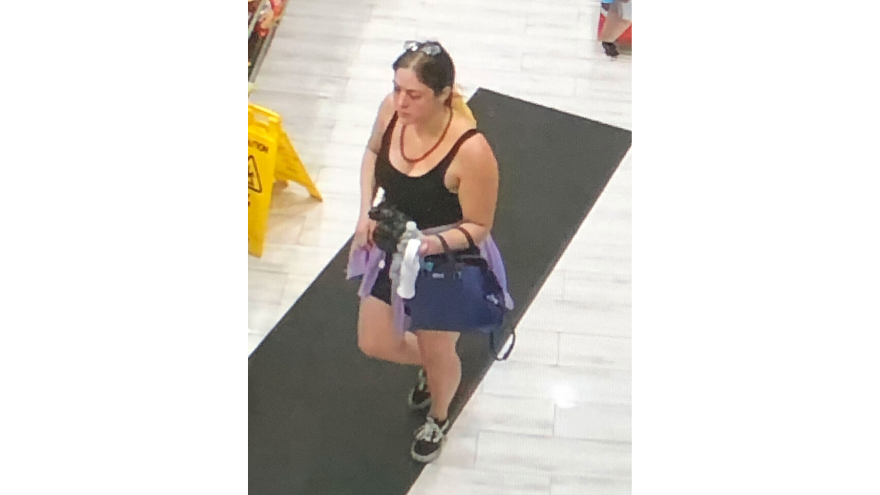 (CNN) -- Natalie White has been arrested and is facing charges of first-degree arson in connection with the Wendy's restaurant fire that broke out during the protests that followed Rayshard Brooks' death, authorities said.

The Fulton County Sheriff's Office confirmed in a tweet that White was in custody and being booked into the county jail.

A warrant for her arrest was issued a few days ago. Atlanta Fire Rescue tweeted then that White "has been identified as a suspect in the arson fire that burned down the Wendy's Restaurant (125 University Ave) on Saturday, June 13th."

It's not known whether White has a lawyer yet.

Brooks, whose funeral was held Tuesday in Atlanta, was shot and killed by an Atlanta police officer in the Wendy's parking lot the night of June 12.

After Brooks failed a sobriety test, he scuffled with officers, grabbed one of their Tasers and was fatally shot as he ran across the parking lot.

In body camera video that police released, Brooks tells officers that Natalie White is his girlfriend. Their relationship has not been independently confirmed.

Bystander video of the shooting was posted online and sparked protests in the streets around the restaurant. On the night of June 13, the restaurant was set on fire while crowds of protesters watched.

The officer who shot Brooks, Garrett Rolfe, faces felony murder and other charges.