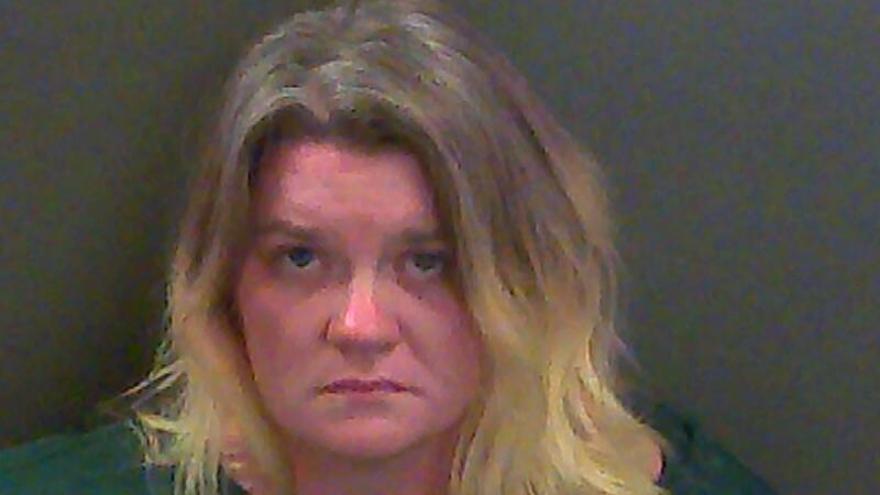 MARION, Ind. (AP) — An Indiana woman charged in the strangulation death of her 10-year-old stepdaughter has waived her right to an attorney and says she will represent herself in court.

Thirty-four-year-old Amanda Carmack of Gas City made the waiver during her initial court appearance Monday in Grant Circuit Court on charges of murder, neglect, domestic battery and strangulation in the death of Skylea Carmack. A judge appointed a standby counsel.

A probable cause affidavit states that Carmack confessed to the killing Wednesday, four days after she reported Skylea missing. Police found Skylea's body hidden in a garbage bag in a shed behind the family's home about 80 miles (130 kilometers) northeast of Indianapolis.

Prosecutors have said they plan to seek a sentence of life in prison without parole.

Carmack is jailed without bond.