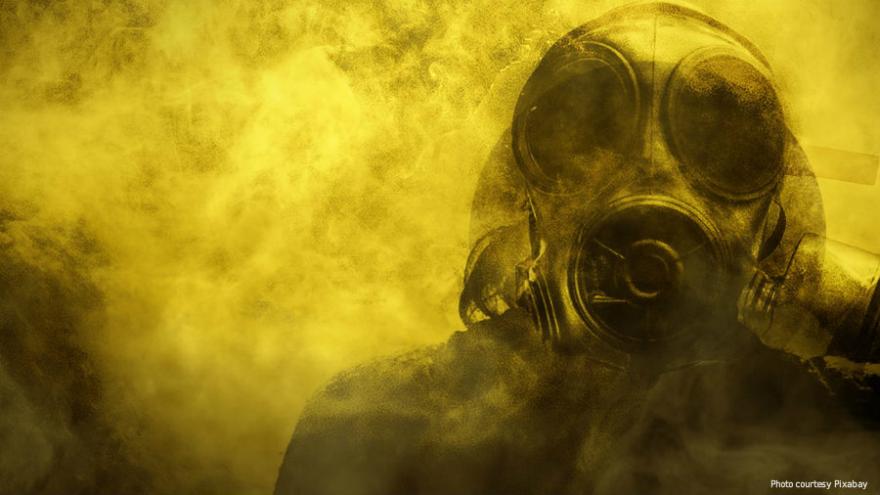 (CNN) -- A woman who was exposed to a Soviet-era nerve agent in Amesbury, England, died on Sunday, the Metropolitan Police said in a written statement.

The woman, identified by police as Dawn Sturgess, 44, was exposed to Novichok earlier this week after handling a contaminated item.

"This is shocking and tragic news. Dawn leaves behind her family, including three children, and our thoughts and prayers are with them at this extremely difficult time," UK Counter Terrorism head assistant commissioner Neil Basu said Sunday.

Test samples from Sturgess and Rowley show they were exposed to Novichok "after touching a contaminated item with their hands," police said in a news release.

Detectives are working to identify the source of the contamination, police said, but a source has not yet been established. Police said there is no evidence that either Sturgess or Rowley visited any of the sites where former Russian spy Sergei Skripal and his daughter Yulia may have been poisoned in March.

"We are not in a position to say whether the nerve agent was from the same batch that the Skripals were exposed to," police said. "The possibility that the two investigations might be linked is clearly a key line of inquiry for police. However, it is important that the investigation is led by the evidence available and the facts alone."