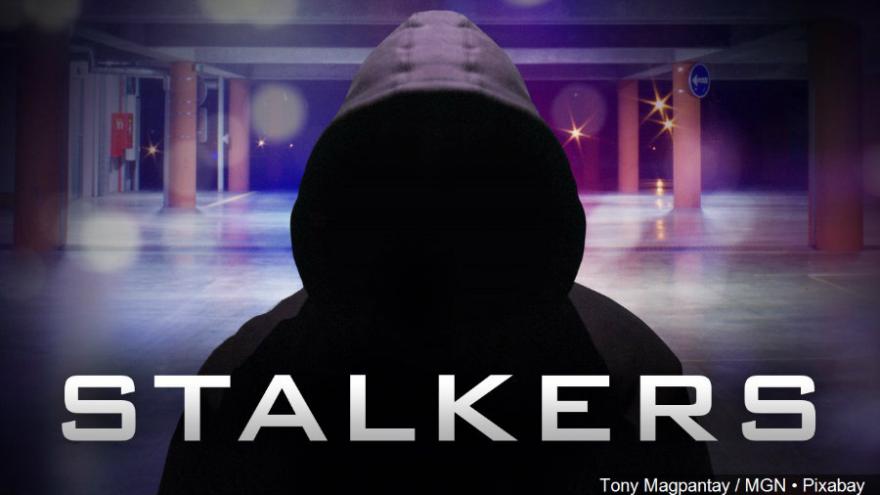 BOSTON (AP) — A woman woke up to find a gruesome sight on her car in the Boston neighborhood of Hyde Park.

The woman found a bloody goat head on her car hood early Tuesday morning with a photo of herself tucked under the windshield wiper blades.

The woman was walking her dog up Garfield Avenue around 6 a.m. and noticed the head of the animal.

Police say she drove her car about half a mile to the Hyde Park branch of the Boston Police Department with the grisly scene still intact.

Animal control removed the head, and officers are searching for more evidence. They are asking the public for surveillance video in the neighborhood. No suspects have been arrested.