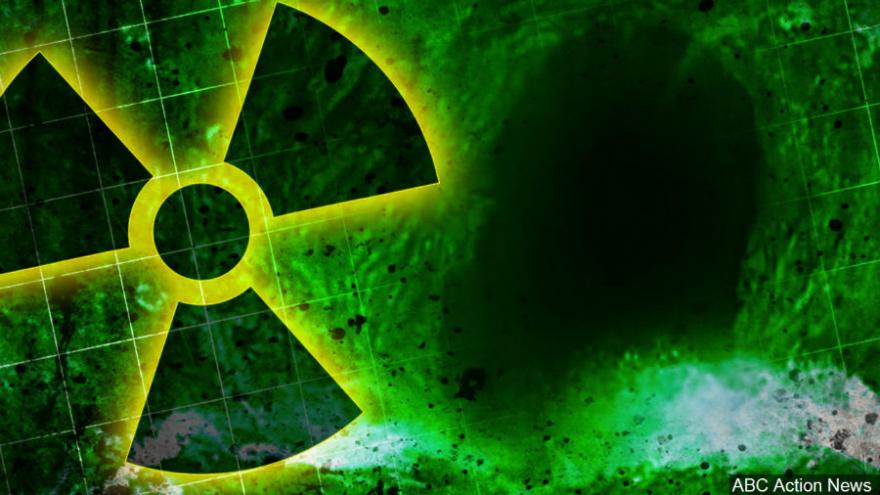 NAPERVILLE, Ill. (AP) — A brown package with a label warning it contained radioactive material has been found in the basement of a suburban Chicago home.

Naperville Fire Division Chief Amy Scheller says hazmat teams tested the item and determined it did contain radioactive material but not at levels considered dangerous. She added the public was not a risk from the package that was discovered early Wednesday.

A neighbor, John Klein, told the Chicago Tribune the owner of the home found the package of uranium while cleaning the basement. He says the material belonged to the woman's late husband, who was a scientist.

Klein says the package had been in the home for about 30 years, and the resident didn't know what to do with it.