Woman gets 18 years to life for dragging death 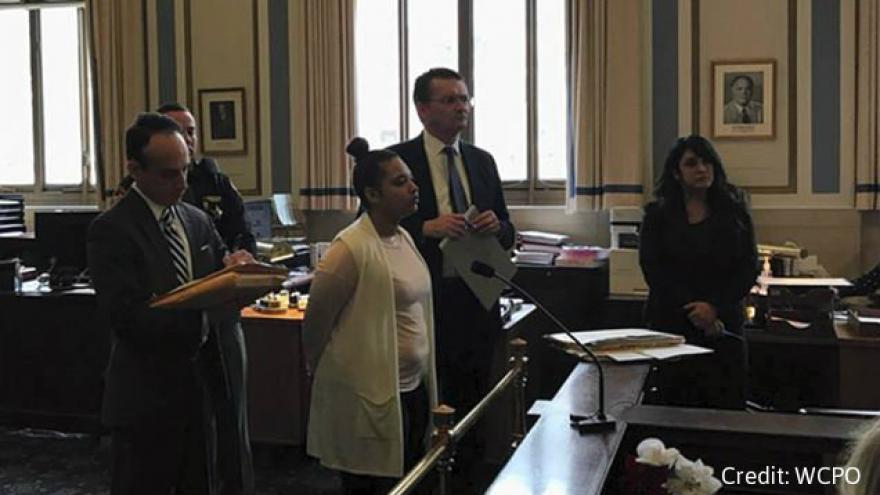 A jury found Benson, 20, guilty on Feb. 14 of one count of murder, one count of felonious assault, one count of aggravated vehicular homicide and leaving the scene of an accident.

Benson plans to appeal her sentence.

Prosecutors said Benson hit 18-year-old Hart with her car and dragged her about a block down Walnut Street on March 26, 2017. The incident was related to a dispute between Benson's sister and Hart's friend. Video from that night shows a brawl in the street before Benson hit Hart.

Hart died after four days in a coma.