Woman identifies body pulled from Flint River as her brother 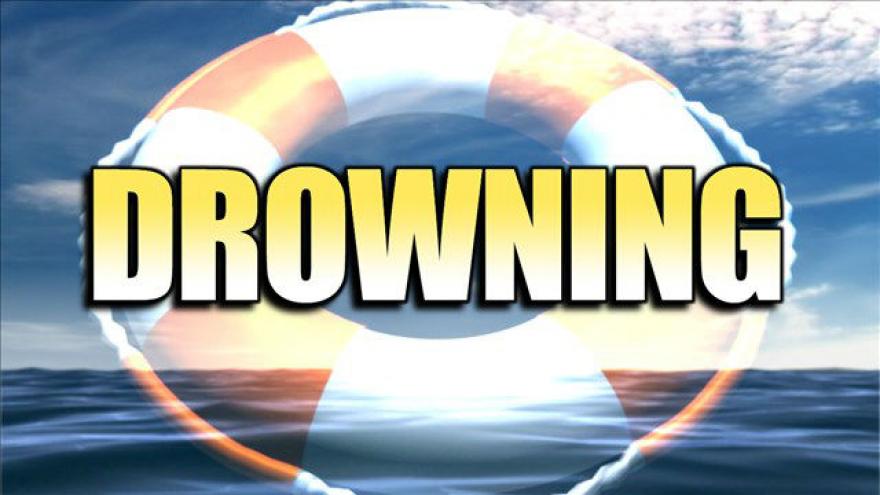 FLINT, Mich. (WNEM) -- A Mid-Michigan woman identified a body pulled from the Flint River as her brother.

She is left wondering how he died as she plans his funeral.

On July 5, Flint police pulled a body from the Flint River.

A member of his family reached out to TV5 to identify him.

The family said the body of the man pulled out of the water is that of 29-year-old Greg Peterson. They have no clue how this happened.

“I actually watched them take my brother out of the Flint River,” said Gwenette Morquecho, Peterson’s sister.

She had no idea it was her brother at the time.

Morquecho said she was told on Friday, July 27 that body belonged to her brother.

She said police didn’t give much detail and she is at a loss on how he died.

“I have no clue why he would even be where they found his body or by any body of water. He was not a swimmer,” she said.

“He was a father beyond anything. Good or bad, he still made sure his kids had everything and they were at least happy,” Morquecho said.

Making arrangements for Peterson’s memorial falls on her. She is off work after giving birth five weeks early and she is asking for help to give her brother a proper goodbye.

“It would really help a lot if people did step up and help me bury my brother,” Morquecho said.

A GoFundMe page has been created to help with costs.