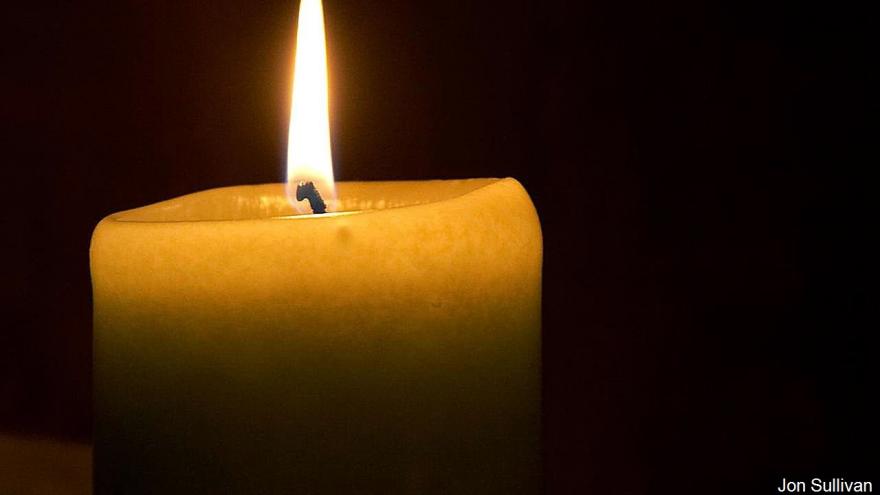 BRIDGEPORT, Conn. (WFSB) -- A woman in Bridgeport thought she was lighting a candle.

However, it turned out to be a quarter stick of dynamite, according to police.

It happened on Lindley Street around 9:20 p.m. Thursday.

Police said power was out in the neighborhood because of thunderstorms.

The woman, who is a mother of two children, tried to go to Home Depot to buy emergency lighting. However, the store was closed.

The family remembered that when they bought the home two years ago, there were what they thought were candles left in the basement from previous homeowners.

The woman, who is approximately 30 years old, suffered significant damage to her hands and had to be taken to Bridgeport Hospital. Police said she potentially lost more than one of her fingers. She also suffered serious injuries to her face.

No one else in the home was hurt, though the woman's husband and children were home at the time.

Investigators found a second dynamite device in the house while looking into the case.

State police, the fire marshal and the State Police Bomb Squad were all on the scene with Bridgeport police.

Houses on either side of the home were evacuated as a precaution.

The house in question and its surrounding area were searched.

It is illegal in Connecticut to possess dynamite.

Police said that since the incident appears to have been an accident, no charges will be filed.