Woman poses as new employee to steal from restaurant workers 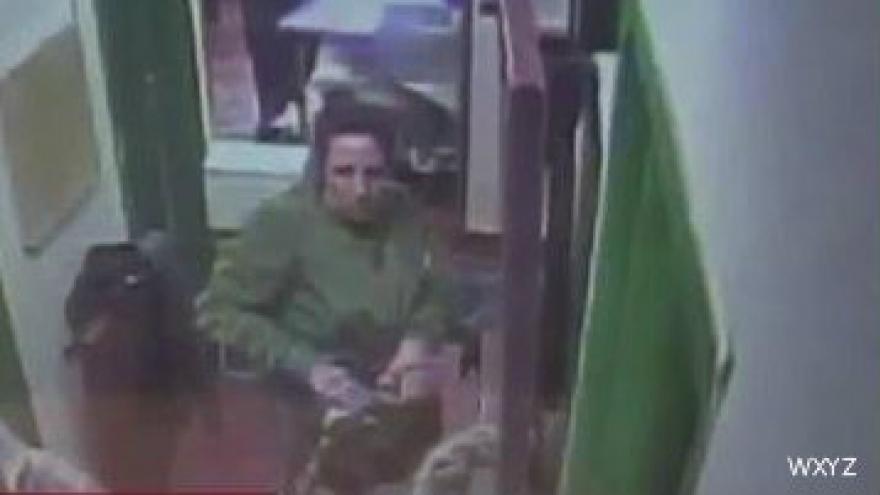 LIVONIA, Mich. (WXYZ) - Police are searching for a woman who boldly poses as a new employee to steal from workers at multiple restaurants in metro Detroit.

Similar robberies have been reported at the PF Changs in Livonia and the Red Robin and Buffalo Wild Wings in Livonia.

The woman apparently comes into the restaurant, saying she's new and in training. She then asks where she can put her stuff, at which point she's shown the employee area.

A short time later, both she and employee purses are gone.

The woman was caught on surveillance video at the PF Changs, where she is seen walking into the employee area on Monday.

Video showed her grabbing a purse hanging from a locker and then taking off.

Katie LaPerna says the same thing happened to her at the Buffalo Wild Wings.

"According to our cameras she went into the back for a few minutes and then came back out and I realized that my wallet was missing," she says.

LaPerna says a co-worker told her it also happened at the Red Robin, where that co-worker is also employed.

"I had to get all new debit cards, credit cards, insurance cards, Social Security cards," she says. "Its probably easier for her to just get a job at one of these restaurants and make money that way."