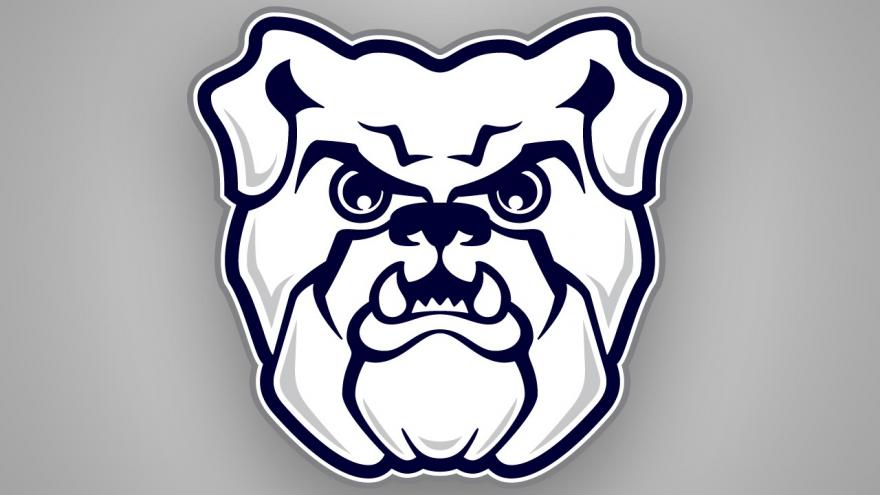 INDIANAPOLIS (AP) — A former Butler University athlete is accusing the school and a campus fraternity of failing to protect her from a male student-athlete with a history of sexual assault who she alleges raped her.

The woman filed a federal lawsuit Monday alleging the former football player raped her in the Lambda Chi Alpha Fraternity house in December 2016 when she was an 18-year-old lacrosse player.

The lawsuit alleges that the same man had raped another female student-athlete the previous school year, but Butler officials failed to take appropriate action when she reported it.

Butler said Monday that the university investigated the allegations and expelled the accused student last year. He wasn't named in the lawsuit, arrested or criminally charged.

The fraternity was kicked off campus last year. Fraternity officials didn't respond to requests for comment.